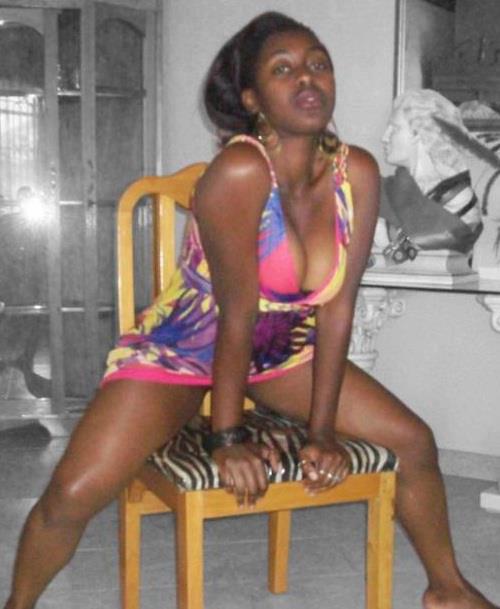 According to News doing the rounds, this sexy Zimbabwean girl called Chipo is reputed to have the tightest grip in the red zones of Kimberly, South Africa. She has become a hit with South African men who seek adventures outside of their bedroom. According to one client who drove all the way to seek the services of this highly skilled seductress, “She pulls you in like a suction cup”. You can just imagine the ecstasy. Whatever the secret herb that this woman is using or is it some type of muscle tightening skill or exercise, she is definitely the envy of every woman out there.

In most countries around the world, women believe in tightening their vagina in order to please their husbands during lovemaking. Indeed, a lot of men like it tight and village rumors are abound of women who lost their husbands because they had loose pussy.