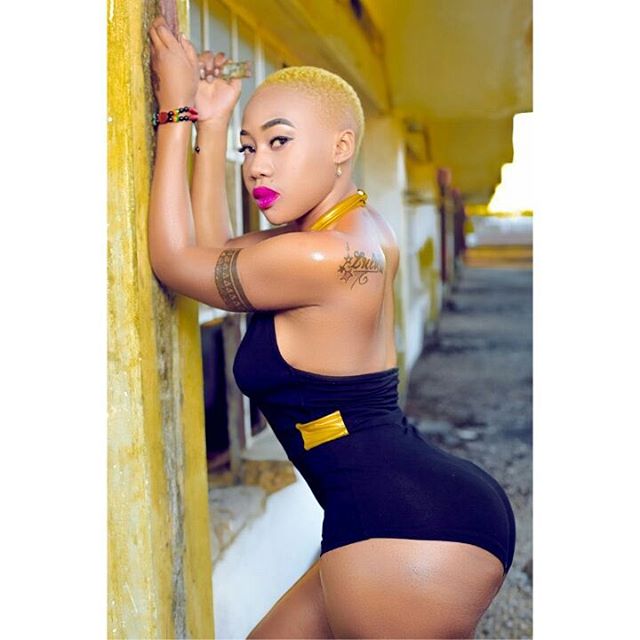 Amber Lulu is a Tanzanian socialite and artist, most famous for appearing in music videos as a vixen. She is easily recognized by her short and golden-dyed Amber Rose hairstyle. Her Instagram profile has a whopping 758,000 followers. Lulu’s posts can amass between 8,000 and 25,000 likes at a time. She is quite attractive and sexy, with a shapely booty and there is none who can match her when it comes to being a fashionista.

Each and every one of her posts showcases something new, vibrant and eye-catching. You will never get bored with her style. 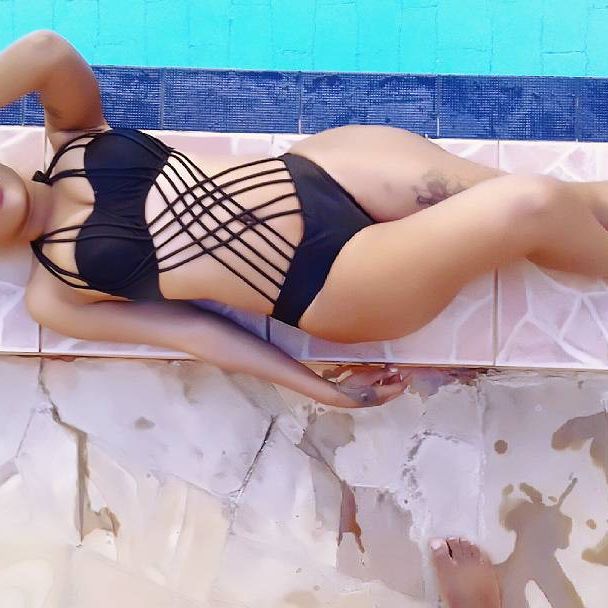 One of Amber Lulu’s videos on YouTube are Only You and Kumoyo featuring Ice Boy.

The yellow-bone socialite has been rumored to be dating Prezzo, the Kenyan rapper. Initially, Lulu denied dating the star, saying they are just friends but after months of speculation, she revealed that she was indeed in love with the Kenyan star. The affair which started in September 2017, has blossomed to new heights, with Lulu now calling herself Mrs. Prezzo after being charmed by the star. 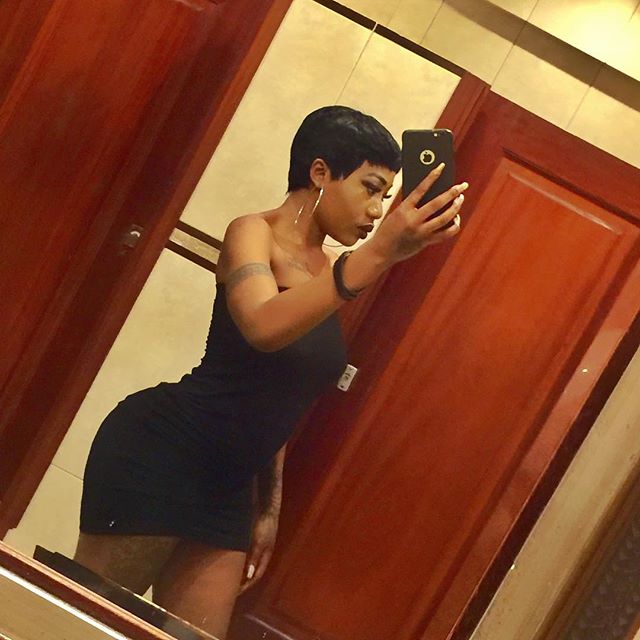 In Swahili language, she posted on social media about how Prezzo is how much she loves Prezzo and how he is “giving her peace and happiness”. This was all conveyed in birthday wishes sent to Prezzo. She even went further, putting all rumors to bed by saying Prezzo is her husband:

In Swahili, Nakupenda means I Love You. 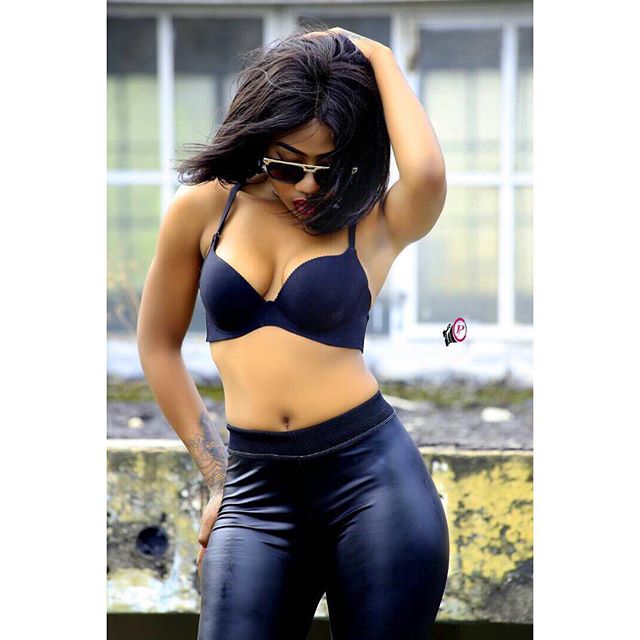 However, if you think you will see more Instagram nudes from Lulu this year, be advised that this is the last time because Lulu is among Tanzanian socialites that have been summoned by the Ministry of Culture And Arts, after banning nudes and semi-nudes on social media. Others include Sanchi Rimoy and Agnes Masogange. 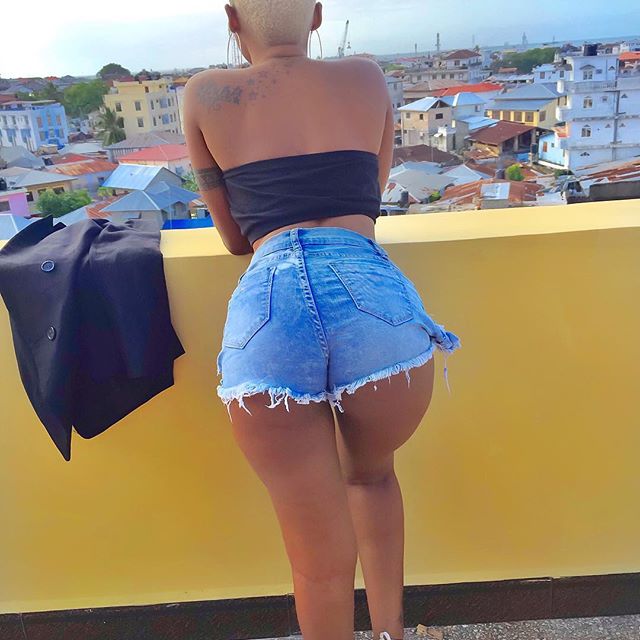