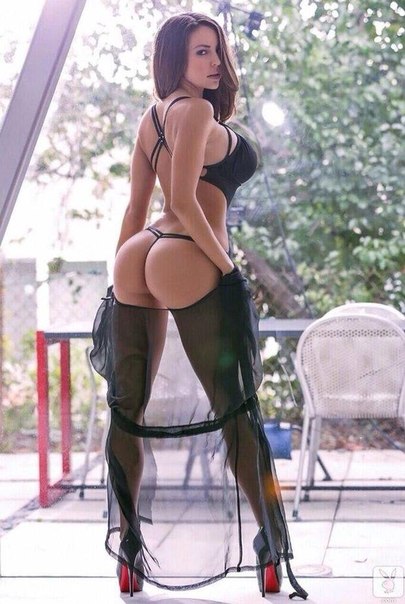 A sexy Russian woman wearing a transparent booty out maxi dress, g-string,bra with back straps and tall heels

Russian women are known to be among the most beautiful women in the world, actually they are number one. They represent everything that a beautiful white woman should be – shapely, slim and prominent boobs.This Russian woman is your dream type – steep backside curve, slim waist and firm forward pointing boobs.This is a tight lady gentlemen, while their nemesis, the USA might be where all dreams are possible, what good is it to spend your life looking at fat women, go to Russia now. She is wearing a provocative booty cut-out see-through maxi dress, single string g-string ,a stylish back strapped bra plus high heels that make her look extra tall and elegant.

Toronto – What does a man think when he is alone with a female stranger? A driver for Uber, a popular driver-for-hire app tried to solicit sex from her female passenger when the two of them were alone in the car. The man from Mississauga, in Toronto, Canada went to a night club to pick up late-night clubbers.

Three female passengers, who had just left a night club late at night, happened to get into his Uber-registered car. After dropping off two passengers at their homes, he was supposed to drop the last passenger at her place but it never happened. Instead, he asked the woman to pay for the ride in cash, something which is unusual for Uber users who normally pay via the app.Apparently, he also gave the woman an alternative to pay off, although he didn’t specify what that was.

This instantly raised the red flags, and the woman asked to be dropped off from the car immediately. The driver stopped the car and dropped off the woman, but before he could get back into his car and drive away, he assaulted the woman. Charges of sexual assault have been laid against the driver and he has been arraigned before the courts.

The accused is Osamah Al Mandalawi, a 25-year old man who works as a driver, and also registered with Uber Canada.

The police have confirmed the report, but they have not given any recommendations of the safest alternative for private car hire. It seems that such an incident is the first one in the area involving an Uber driver, but police have received passenger complaints of a similar nature from other transport operators such as cabs and buses. The Police Spokesman says the best way to be safe when travelling in a cab or taxi is not to board the car alone, but come with your friends or people you know. People are less likely to take advantage of a situation or make advances when other people are around, but they look for vulnerable situations when no-one is present or looking.

Uber Canada has cooperated with the Police, and they have the banned the concerned driver from using their app. According to Uber, it’s easy to identify a driver on their app because they require drivers to submit a lot of personally identifiable information when registering with the service. One of the things they ask for, is the car’s license number. Nobody knows how they verify the real name and identity of the driver, but it seems they rely on the car’s license registration to get that info.

One of the councilors in Toronto has put forward a motion to exclude the installation of the Uber application from mobile phones which are provided by the City. He is also looking to provide precautions for using unregistered taxis, to all who use this type of service in daily commuting.

A local taxi operator, Coops Cabs has jumped on the opportunity to promote their services in the wake of this incidence. He says not all cars found waiting at night clubs are Uber registered, and people should not jump into any car thinking that it’s an Uber car. You have to find out first.Uber cars have a logo on their front screen.