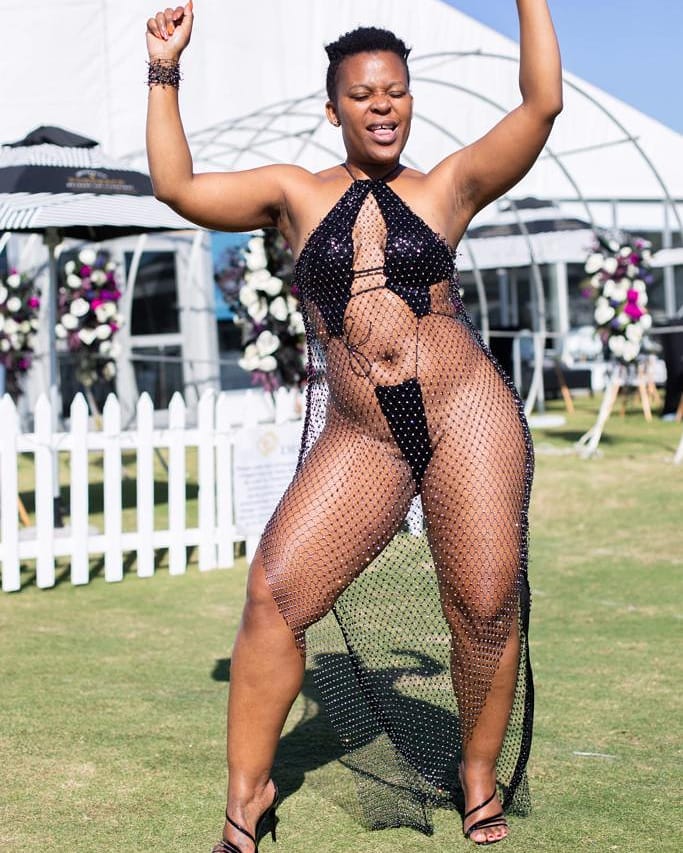 Each year, Zodwa Wabantu the most popular strip-tease socialite in South Africa goes to social events such as the Greyville Race Course to mesmerize fans with her newest and extreme attire that shows how far she can go in revealing most of her flesh. This year the G-string on show was thinner as expected, struggling to cover her crotch, and taking a leaf from Nadia Nakai’s body exposure at the CastleLite Unlock music festival in July 2019. 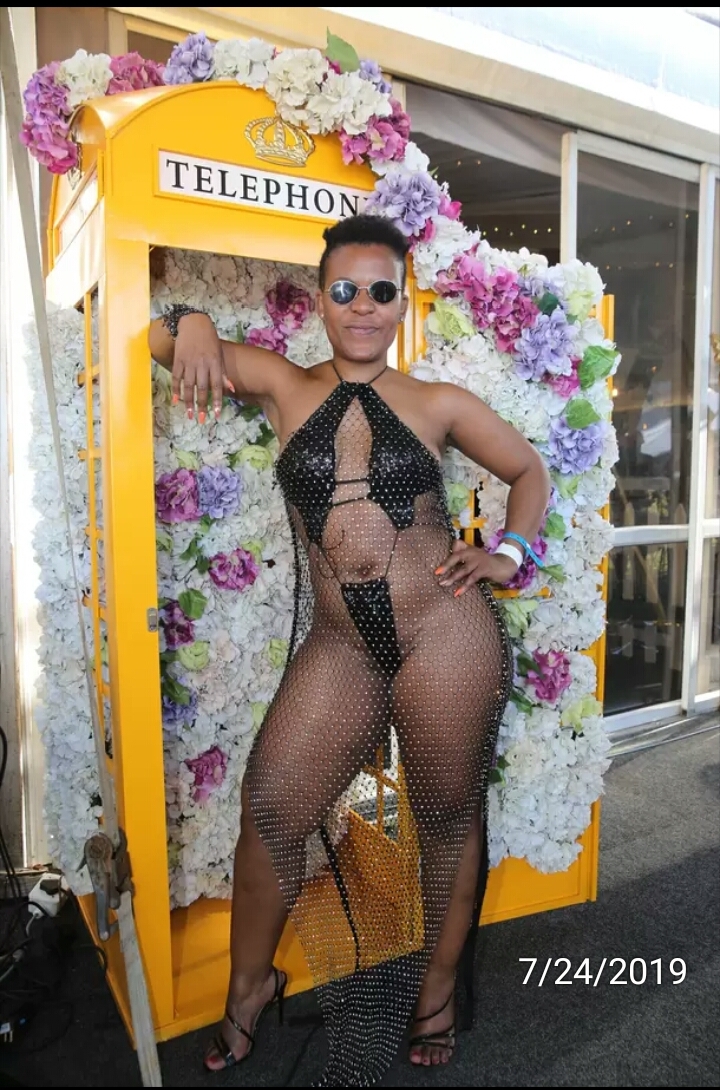 Entertainment sites and fans alike are always shocked by Zodwa’s latest body revealing attires, describing her with words ranging from “vulgar” to “brave”, “sexy” and “undignified”. This socialite is credited with starting the trend of wearing shocking body revealing attires in South Africa, but there are many female socialites who have been dropping their hot goods on Instagram before her arrival and fame. She just happened to attract popularity and notoriety when videos of her dancing without panties at clubs went viral on social media. From there, she has been on a perpetual drive to uncover as much flesh as she can, not only on social media but at live events, clubs, parties and festivals, from Eyadini Lounge to DSTV. 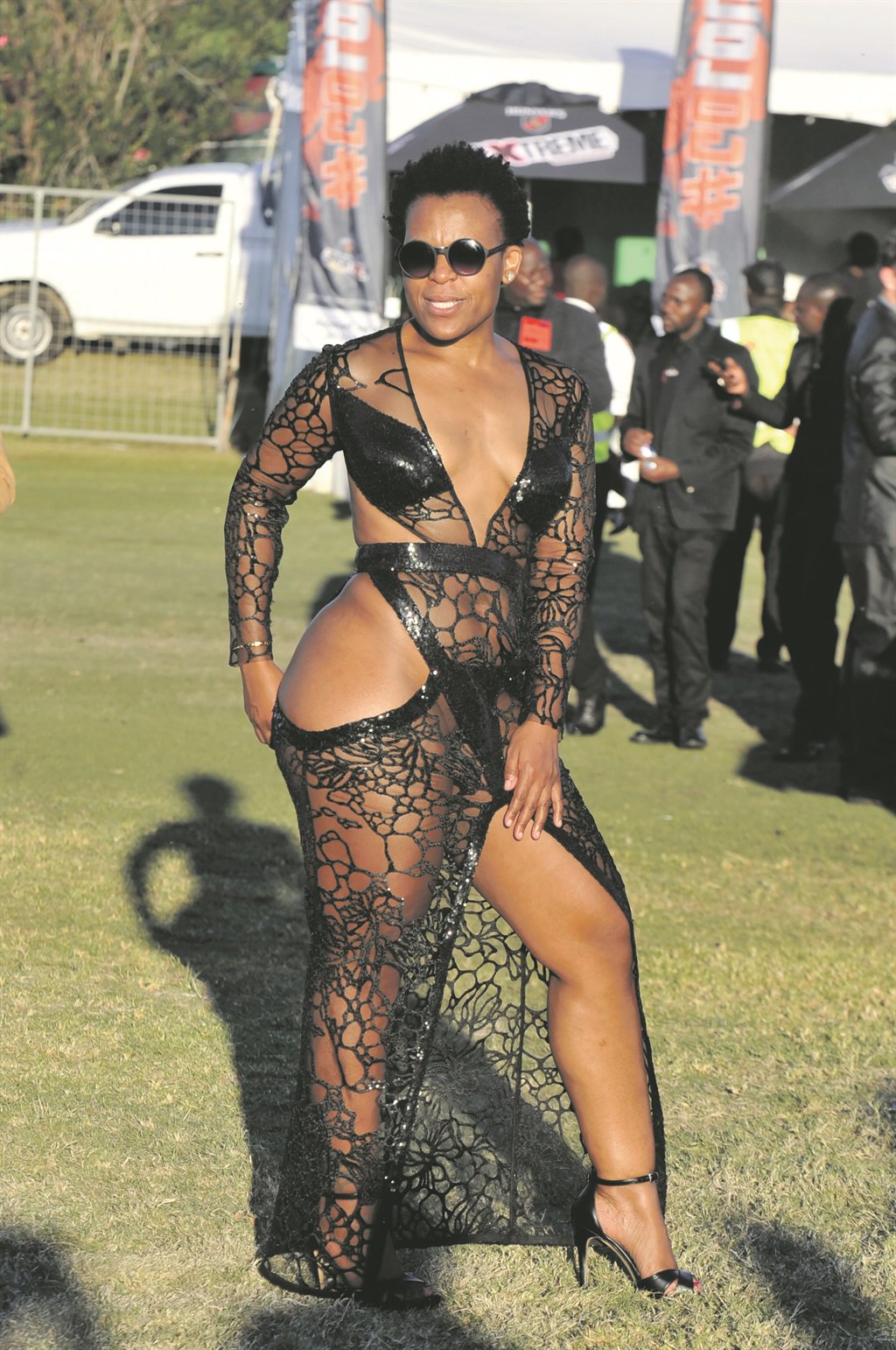 The boundaries of how much a G-string should cover the pubic area in a public event have been pushed to the limits by the likes of Zodwa. She is certainly not satisfied with the thinnest piece of cloth available. She wants to unlock everything. Fast forward 20 to 30 years from now, will celebrities be performing stark naked on stage? Bold temptresses like Zodwa are numbing the minds of many people, slowly seducing them into accepting what was previously considered vulgar and x-rated as normal.

Temptresses like Zodwa have a lot of male fans whistling and encouraging them to show more. They will go to events like the Greyville Race Course just to watch Zodwa strutting around half-naked in thin pieces of cloth. Zodwa is beyond half-naked. She is at least 80% naked, aiming for 99% each time. 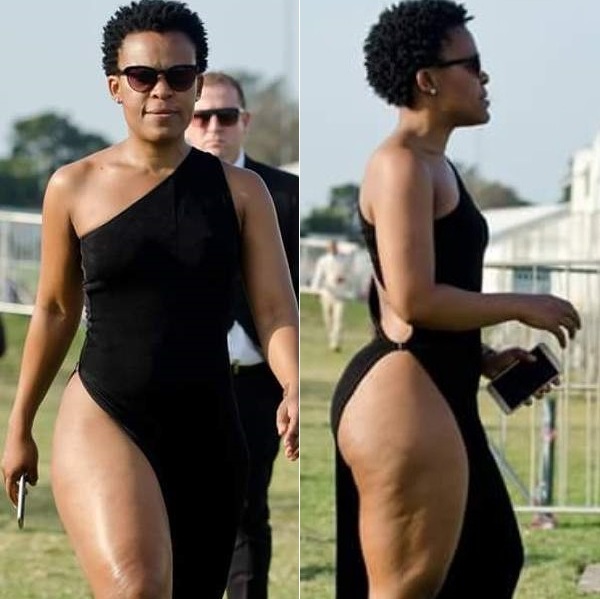