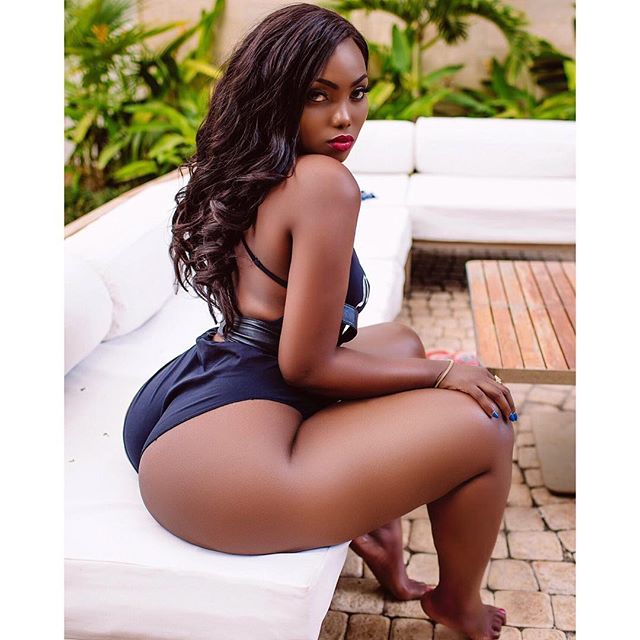 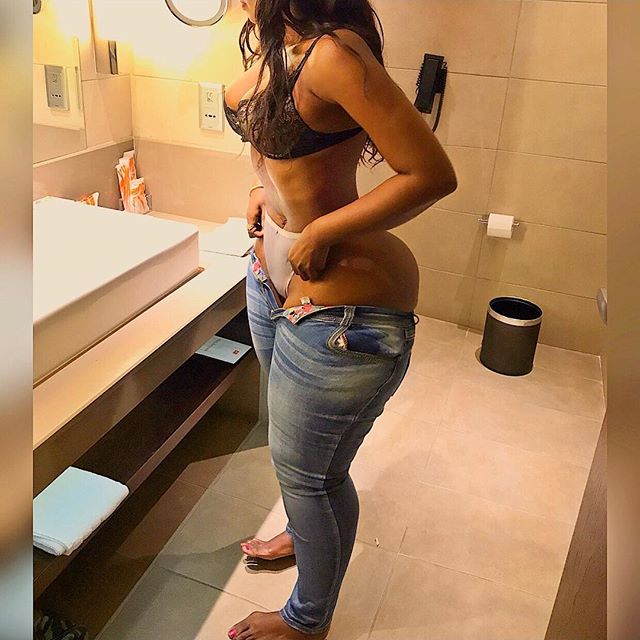 Sanchi Rimoy is an African socialite from Tanzania. She became famous on social media for posting semi-naked pictures of her booty. One of her viral videos that made the rounds on the internet shows her standing by the river in very tight panties curving out her big bums. This is the evidence that all doubters needed to prove that her giant bums are real flesh. Her Instagram account has more than 519,000 followers. She doesn’t claim to be an artist, actress, fashionista, model or dancer, which is quite ironic, because these are the most common titles for women who become socialites. Sanchi is different. She calls herself an entrepreneur and Travel CEO for Eyes Traders Ltd. Apparently, she owns a website www.sanchiworld.com  where she says “Sanchi” is just her nickname, which is an abbreviation for Sanchoka. 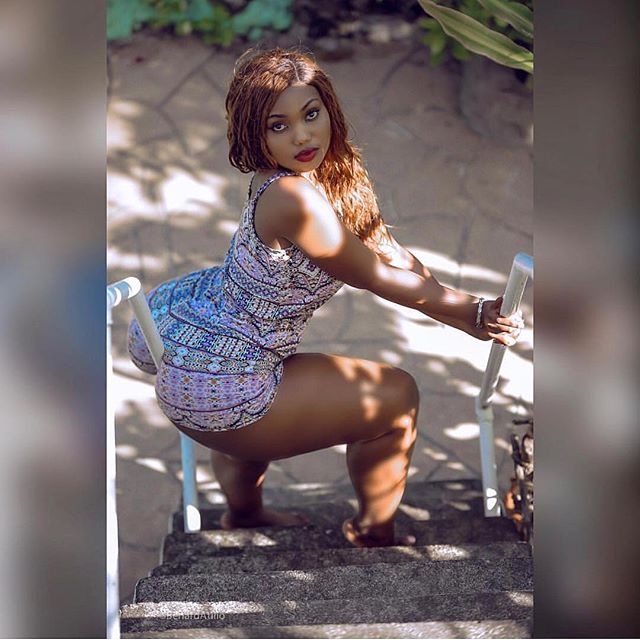 Sancha Rimoy – pole in between the butts

Sanchoka means “A sweet girl you cannot get tired of” in her indigenous language. Apparently, Sanchi is using Instagram to market her business, and there is no better way to advertise a company than taking snapshots of booty, and having thousands of likes within a minute. So now, we have professional ladies and businesswomen joining the world of socialites to get instant fame. 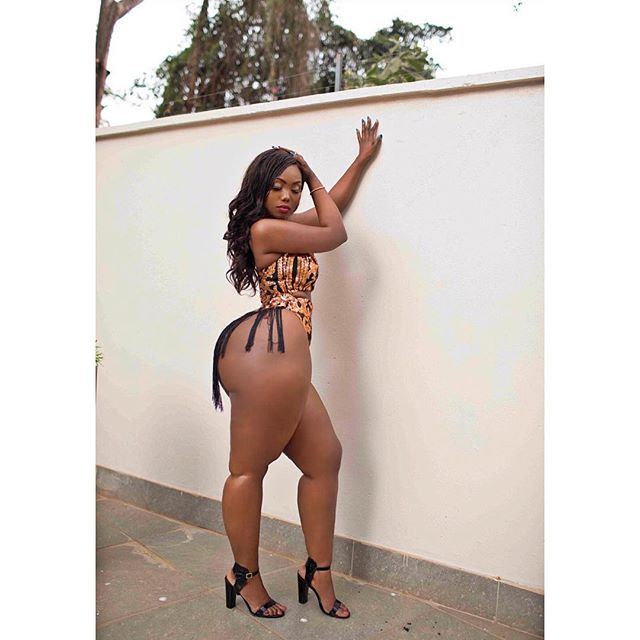 Tanzania is home to bootylicious socialites like Agnes Masogange and Amber Lulu. Recently, the Tanzanian government has begun cracking down on socialites who like posing nude on social media. The Tanzanian Ministry of Arts and Culture issued a statement, warning that all socialites and artists who appear semi-naked on social media will be banned. 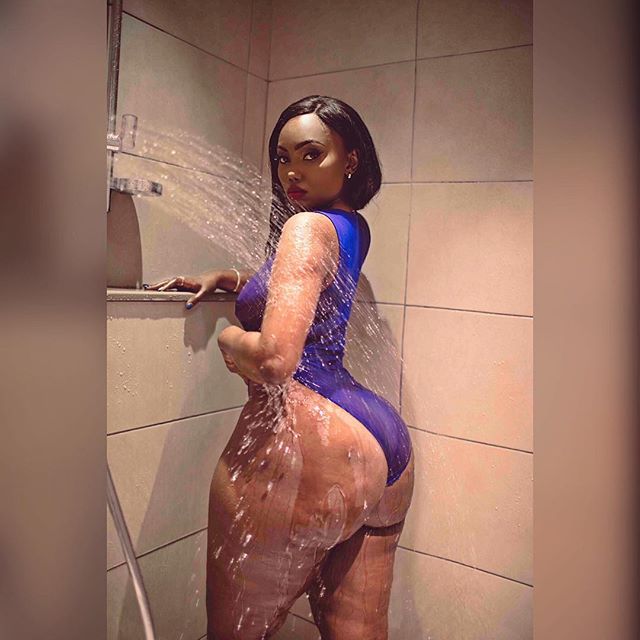 Sanchi Rimoy is one of the socialites summoned by the government to appear before a disciplinary board. If you have been enjoying Sanchi’s photos, this may be the last time to see her in g-strings, bikinis and panties HA HA. Maybe she will be appearing in body-shaping attire and leggings from now onwards.