6 Factors Affecting the Price of Sex 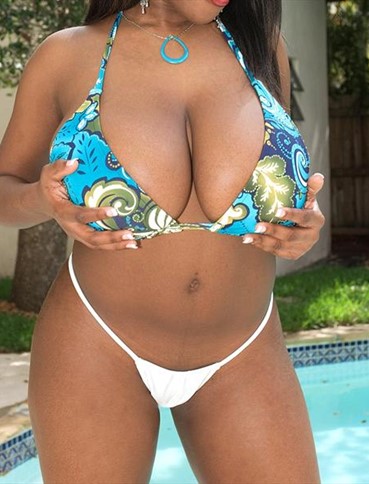 Prostitution is the world’s oldest profession. A prostitute can make anywhere from $20 to $150 USD per hour. The imperfect world we live in, and the failure of our economic systems to deliver better living conditions for everyone means that our society will always be divided into classes based on income. The poor class is the worst affected by social ills such as unemployment, which in turn leads to poverty. Poverty drives many people, especially women into prostitution. So if you can’t put food on the table, would you rather steal than give sexual rights to a stranger who can give you financial relief? The later looks like a better option.

Prostitutes are in the business of making money. These women have realized that relationships plagued with financial issues do suck in the long-run. Some have kids to take care of, bills to pay and in the case of college students from poor families, they will make night trips to find clients who can pay their college expenses.

How much you make as a prostitute depends on several factors such as your location, the types of clients you meet and how you run your business. Days are not the same, some days are good, some are bad. A look at prostitutes around the world shows that rates and income levels vary across countries. Also, within a particular country, rates will vary across cities and towns. The same is expected for suburbs within a city or town. 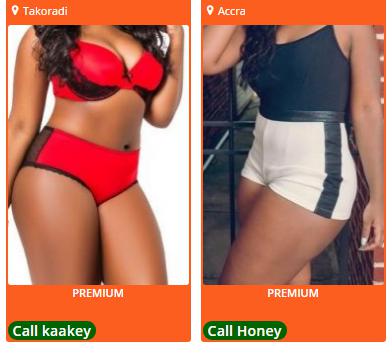 Prostitutes in high class suburbs charge more than those in low class areas and ghettoes. Meeting places that are situated in low class areas (bars, clubs and hotels etc) are frequented by men who are not willing to part with a large sum of money. Therefore, if you think that you will land a US$100 client in these areas, you are just wasting your time. Guys in these areas are prepared to part with anything lower than US$30.

If you need generous clients, you have to ply your trade at an upmarket place. Expensive hotels, clubs, bars and restaurants are the places to find high-end clients, but you have to be careful because these areas are strict and orderly. Loitering and soliciting for clients in the vicinity is not allowed. You have to behave like a normal patron who just came to drink and relax.

How attractive you are will determine the amount of money that a client is willing to pay you. As a result, prostitutes can be graded into categories. If a client perceives you as very seductive and sexy, if you can turn him on, then he is more likely to be generous towards you. If you have ever come across prostitutes fighting in the streets it’s because they feel threatened by competition. A guy will come and park his car alongside a parade of hookers on the sidewalk. There is one or two particular hookers he is interested in, so if the same hooker is always getting preference, this does not go down well with other hookers who feel left out.

Attractiveness is a quality that most men want, but there are guys who prefer skill and in some cases companionship.

State of the Economy

Deteriorating economic conditions will force many women into prostitution, increasing competition and causing the price to go down. In countries with severe economic conditions, hookers will accept any price, as low as $10 just to get by. Prostitution is found everywhere, in both poor and rich countries. Take for example developed countries such as the USA and European countries such as the UK and Netherlands. Although the standard of living is much better than most African and Asian countries, you will find hookers in specific locations. There is a demand for casual sex in every level of society. Both the poor and the rich, including men of status will discreetly engage prostitutes as a way of satisfying their sexual desires and fantasies. Now and again, there are media reports of prominent people (celebrities, politicians, businessmen etc) who have hired prostitutes. In such cases, rates as high as $400 per hour are negotiated.

You are more likely to find a big pool of prostitutes of different shapes and sizes in highly populated countries such as Ghana, Nigeria, South Africa and Kenya. The price is also fairly lower because of competition and availability. In small countries, the prostitution business is low scale, demand may be high but supply will be low. The lack of variety in a small pool of prostitutes means that clients will find it hard to get what they want. Only the few hottest ladies will be getting clients, which gives them the advantage of setting the price high.

Prostitutes that are employed by brothel owners and escort agencies have a contract that requires them to pay a service fee. Independent escorts keep all the money to themselves. The advantage of using an escort agency is that clients are sourced for you, so you don’t need to hustle.

In highly populated and advanced African countries such as Nigeria, Kenya, South Africa, Ghana and of course Western and Asian countries, prostitutes have taken their business to the internet and mobile apps such as Whatsapp. A simple search on Google will reveal dozens of escort sites where sexy women display enticing photos for clients to check. Escort sites have a wide selection of women and most of these women will pay to boost their profiles. An escort profile displays contact details, pictures as well as the rates charged by the prostitute. If you wanna know how much a prostitute charges, then you should take a look at escort sites in your area. Rates will vary depending on what a prostitute thinks is the right price. A high price will scare away clients, and a lower price will attract many clients. So don’t be greedy, be reasonable because you may find it hard to land a client.