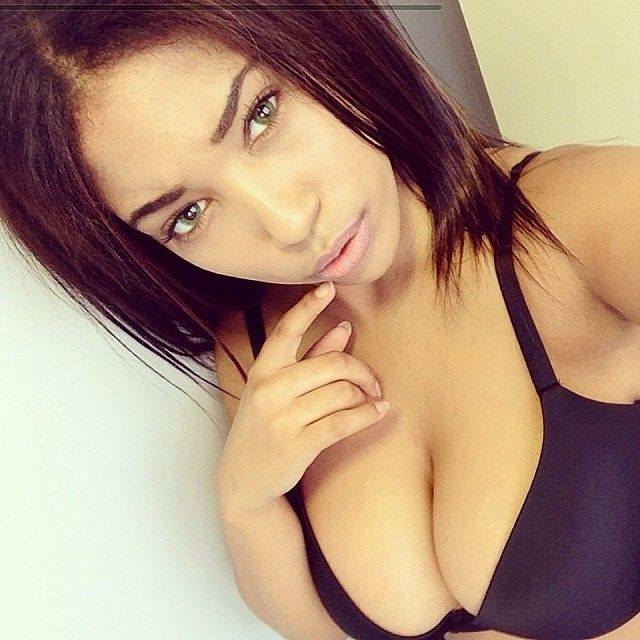 A pretty light skinned black girl with a gorgeous face in black bra, touches her lips in a provocative way.

Car for Hire Driver Tries To Solicit Sex from Woman

SEATTLE – A driver for Lyft car rental hire in Seattle, USA demanded sex from her passenger, then dragged her when she refused. The woman dropped her phone inside the car, and when she asked the driver to help her find her phone, the driver asked for sex.She refused, so the driver dragged her with his car.

The driver had dropped off the woman at her place, but she found out that she left her phone in the car. She called her number, and a man who happened to be the driver replied. The woman asked him to return her mobile phone, but the man could have none of that as he apparently didn’t want to return the phone. He stopped answering her calls but after several calls, he responded to the persistent woman with an offer of sex in exchange for the phone.

After several minutes of negotiations, the driver agreed to come to the woman’s home. He came and parked the car on the streets while the woman was watching her. As the woman came towards the car, she identified her phone, which the driver was holding in his hand. Just as the woman came close to the car by the window, she snatched her phone, with the intention of running away, but the driver immediately drove off, dragging her a few meters, until she released herself from the car.

Luckily, she didn’t get serious injuries except bruises and cuts. Her friend called the police, who came to the scene, but the driver was already gone. They managed to get the driver’s name as well as the type of car that he was driving, a Toyota Prius.

Besides the information that they got from the woman, the police are trying to get the driver’s details from the car rental company.Lyft has confirmed that the driver is on their database, and they have already deactivated his account.