Rahki Giovanni, the Sexy and Bootylicious Female Bodybuilder from the USA 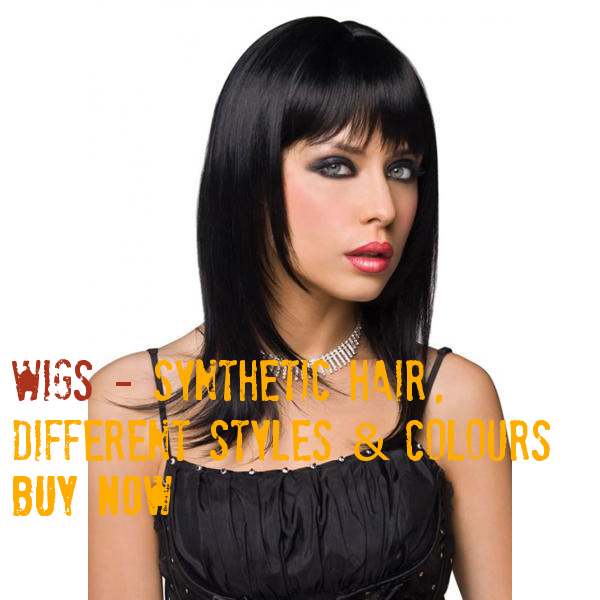 Jenna Frumes appeared with no bra when she went out for a night date with James Derulo at Catch in LA. She wore a silver white low-cut cleavage dress that barely covered her seducing bronze tanned boobs. You have to like that tan and bra marks stamped on her cleavage. There is something about these pictures that is more of a turn-on and seducing than the Jenna Frumes in a thin skimpy bikini. We have been bombarded by pictures of sexy models and women in bikinis for many decades on a daily basis so the woman in bikini is gradually losing her seductive appeal, same with the completely naked woman on Pornhub unless she has some big bouncing mammary glands, curvaceous body and voluptuous rear. Cleavage dressing is what’s hot and seducing nowadays because of its teasing power.

Jenna Frumes is an ordinary Instagram model with 3 million followers who just happened to catch the eye of male celebrities like Jason Derulo, she has no Hollywood background to back up her fame. These are some of her sexiest pictures online: 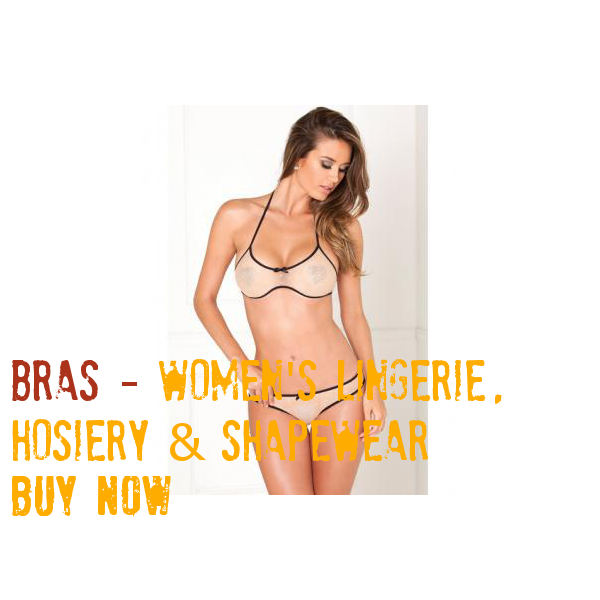