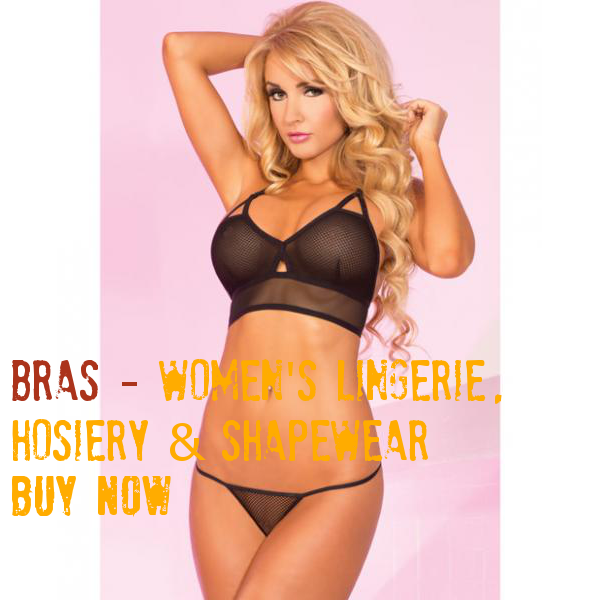 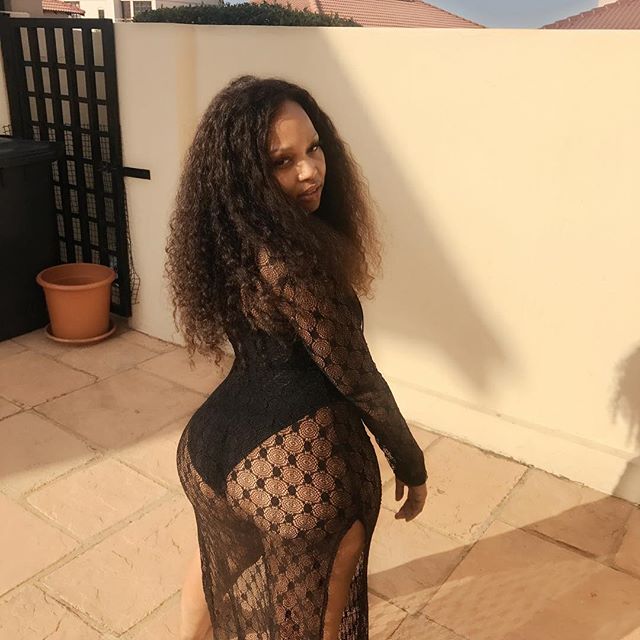 Tebogo Thobejane, the thick and seductive South African socialite was seen posing in her latest attire – a transparent fishnet dress baring her steep booty. Although she doesn’t call herself a model, she definitely modeling for her fans, who are eagerly waiting for the next strip tease. After taking a few photos of herself in fishnet attire, she went removed the transparent dress to take pictures of herself in bikini, by the swimming pool at an unknown hotel. The posts which were uploaded in December 2017, have received over 7,000 likes, with people leaving adoring comments like:

“You are amazingly stunning thick and sexy!”

“Damn girl. You got a bright future behind you” 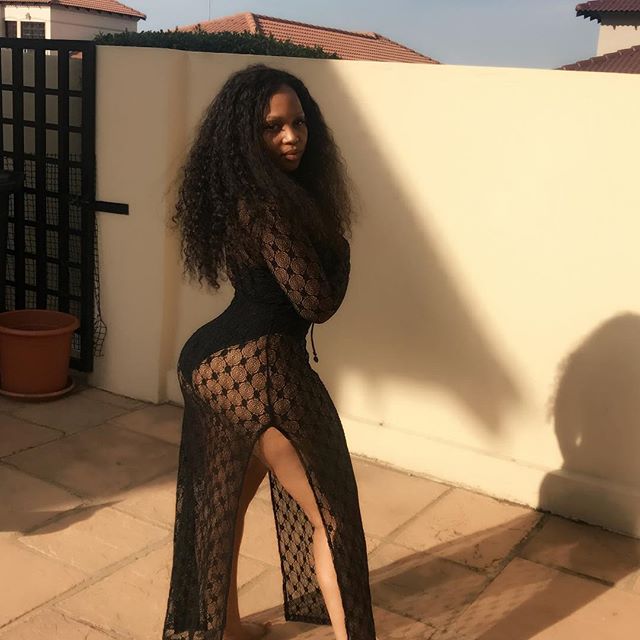 After posting the photos, Tebogo Thobejane a.k.a Tebz was a bit hesitant about her bootylicious snapshot, asking “A lil thick huh”, to which some of the fans answered:

“The donkey on you girl”.

It’s a common phenomenon that women, even if she possesses natural beauty, she will always be doubtful and worried about her looks. It seems Tebz will post some hot pictures, but she is not going to be by fluttered by 7,000 likes, which are mostly guys looking to get a date, casual encounter or engagement proposal LOL. 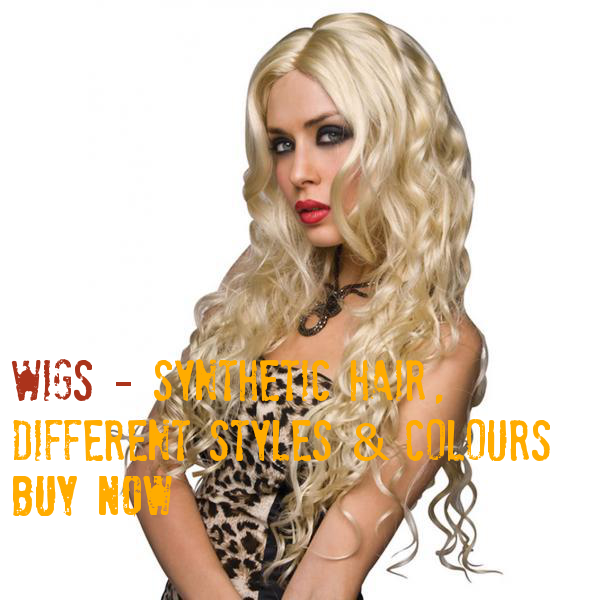