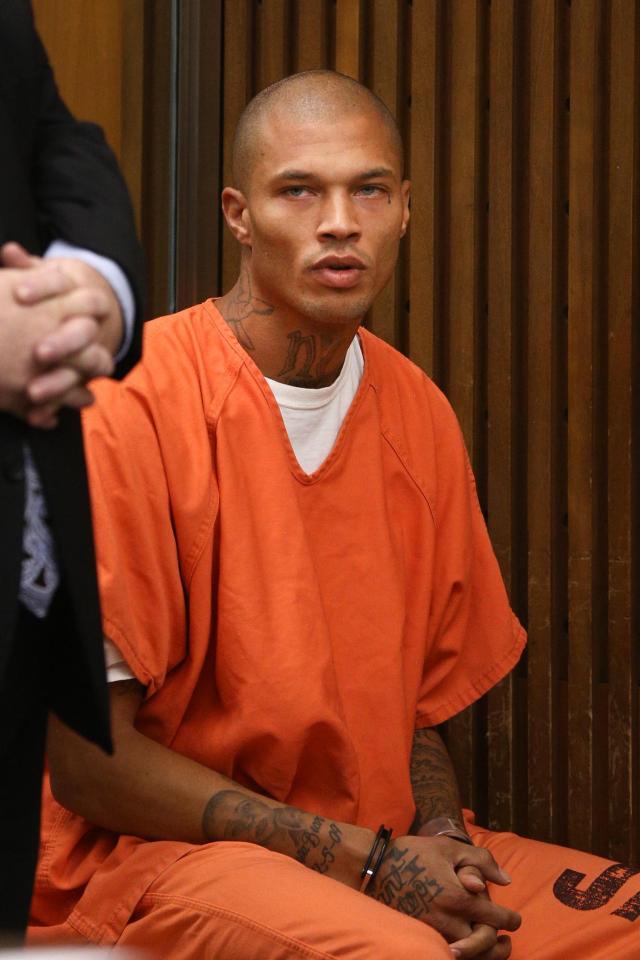 Here is the story, Jeremy Meeks, is an American ex-convict turned model. He made headlines as the “World’s Hottest Convict” in 2014, when his mugshot in orange prison garb was circulated by the media, creating a buzz over the internet and social circles. Jeremy, a self confessed member of the notorious Crisps gang in Los Angeles, was arrested for possession of firearms. He was given a two-year jail sentence, but while in prison he was already being approached by agencies for a modelling contract, thanks to his good looks and attractive eyes.

Her wife of 8 years Melissa Meeks was reportedly visiting him in jail to offer support, but when Jeremy got out jail, the supposedly “strong” relationship with Melissa faced a test. Initially, all was well, Jeremy and Melissa flaunted their relationship in a talk show and on social platforms, but then a new lady appeared. 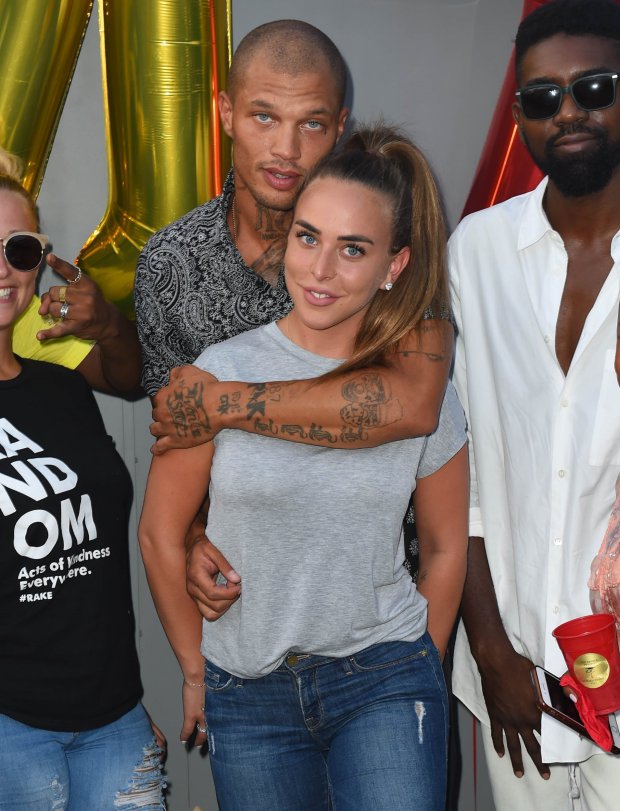 Chloe Green, the 26 year old daughter of a British billionaire (Sir Philip), could not resist Jeremy Meeks’s good looks even though he was an ex-convict. Sir Philip’s empire is believed to be worth 3.8 billion GBP. It includes fashion stores such as Topman, Topshop and Dorothy Perkins, and Chloe Green stands to inherit that empire.

A month after sending valentines greetings to her ex-wife on instagram, the romance between Jeremy and Chloe Green was revealed to the whole world. They were seen cuddling and kissing on an expensive yacht in Bodrum, Turkey. Since then, the pair have been inseparable, several pictures of their relationship in affectionate embrace have been captured and posted on social media. Both Chloe and Jeremy have received criticism from Melissa’s fans, but they remain undaunted. The romance which started in May 2016, has gone into overdrive. Chloe even posted pictures of an engagement ring. 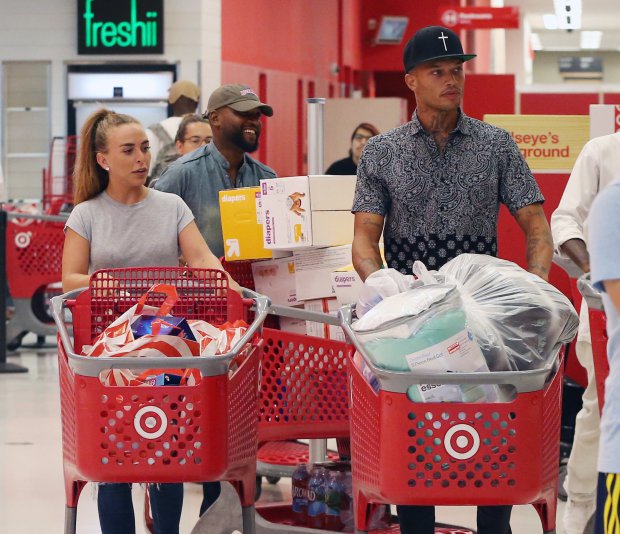 After his release from prison, many modelling agencies were waiting to give him an offer. His modelling career has seen him living a rich lifestyle in a luxury mansion and driving a six-figure sports car.

The question to those who are criticizing Jeremy – why does everybody cry loud when a man leaves a wife for another woman, but everybody labels you a loser when a woman leaves you for another man??? The guy made a choice that a woman would have made when put in the same circumstance. How many women would resist a dating offer by a millionaire or billionaire?  Very few.