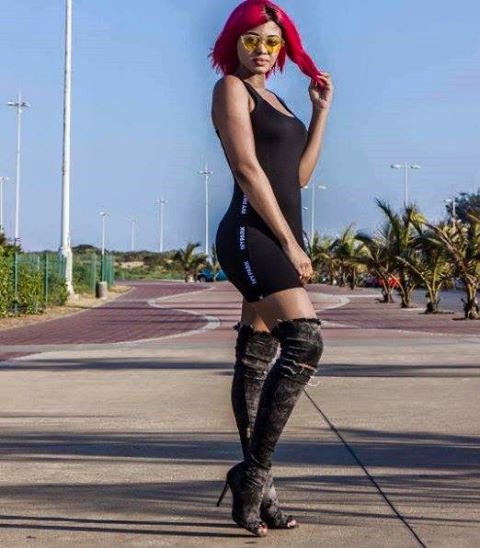 Babes Wodumo lost a USB containing her unreleased song Gandaganda. On her Twitter page, she appealed to fans to send her link if they come across the link on the internet, so that she can delete it. People reacted on her Twitter video, wondering how she could delete a link. Maybe she was trying to say they will send a DMCA notice to any anybody found uploading or hosting the music track on the internet.

A DMCA notice is a copyright infringement notice or cease and desist notice that is served on anybody found hosting digital material without a license or permission.

Babes Wodumo is reported to have found the USB a few days later, but it’s not clear how she found it. It has now been revealed that the whole thing was a publicity stunt meant to create buzz over her new single. The single is set to be released on 6 September via iTunes. 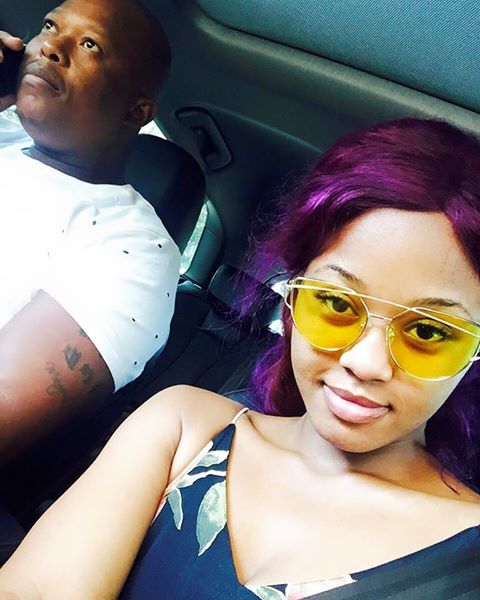 When they lost the USB

Listen to Babes Wodumo speaking in Zulu on this Twitter video: