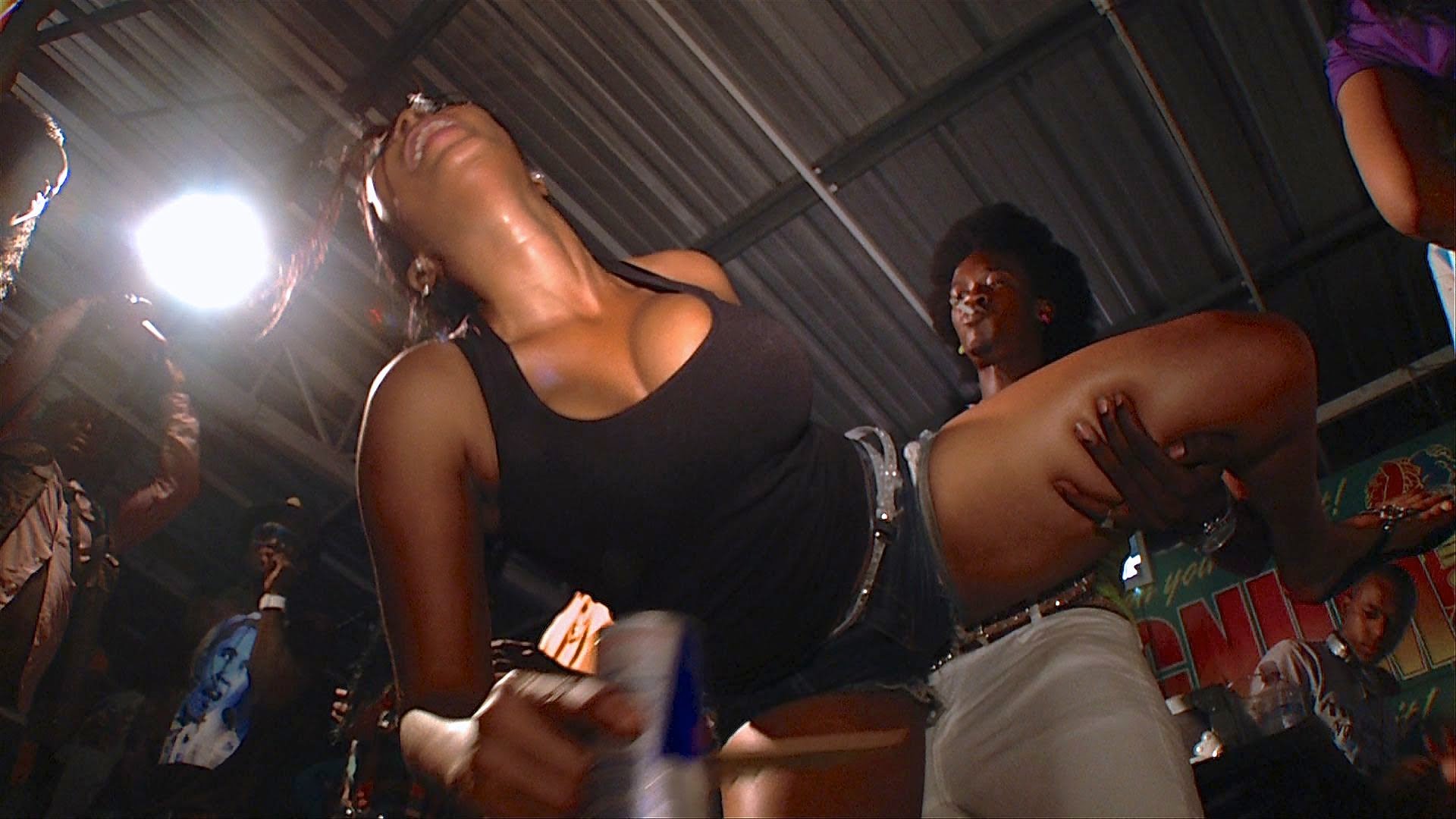 The following is a list of dance styles from the Caribbean and North American Islands, which you may find sexy. Most of these sensual dancing styles are of African origin, and of course in some cases, the dance is an innovation, comprising some Latin influences or just a mix of different elements, borrowed somewhere in the global village. Just like languages, dance and music is something that keeps evolving, as people of different cultures mix up through travel, social mingling,inter-racial marriages and above all, there is no doubt that the modern media (TV,internet,radio, magazines etc) plays a huge role in exporting and importing cultural influences from different countries. 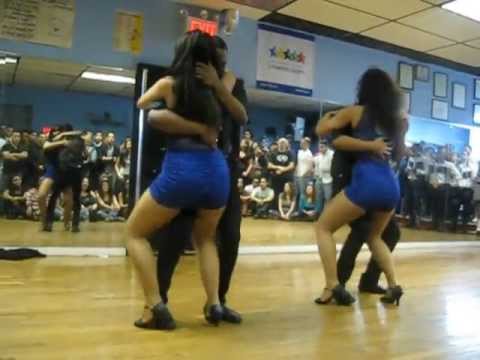 The Bachata dance originates from the Dominican Republic, it is a sensual dance that is nice to dance with your loved one. Taps, side to side moves and slow swaying of the hips are features of this dance. You would want to dance to bachata music if you want to release your love emotions and interact with your partner. The dance has spread all over the world, and it has influenced new styles like Bachatango which is popular in South America. This style is simply a mix of Bachata and Tango, an erotic dance developed by the Uruguayans. If you are feeling romantic, then you should definitely get to the dance floor with bachata and get entangled with your loved one. 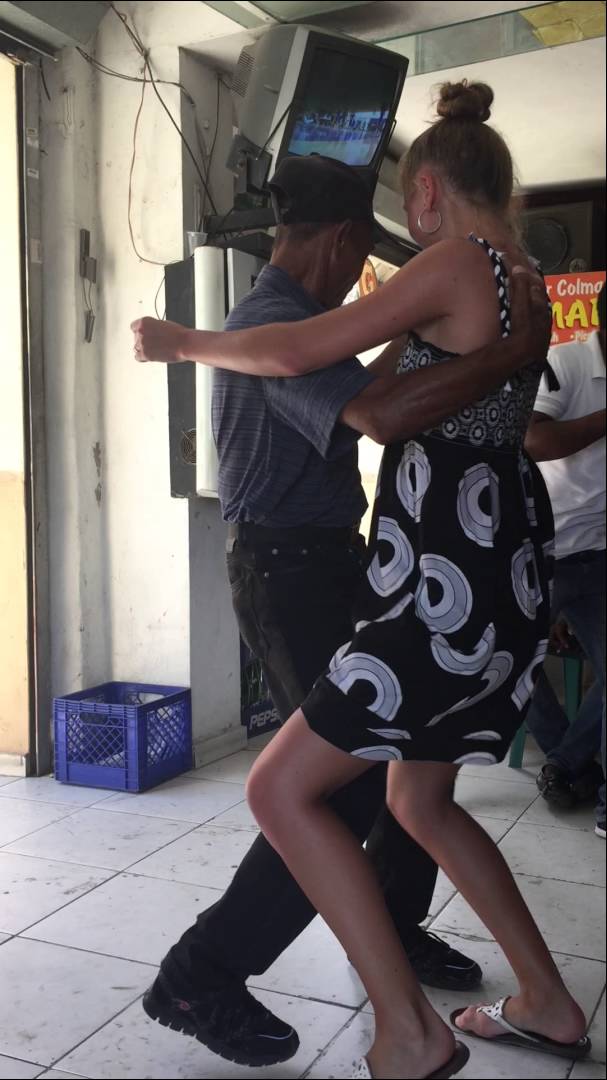 The modern meringue dance style is a steamy dance that involves couples. If you are feeling close to your partner, you can tune up the sexy knob by dancing to meringue. The dance involves a close embrace, rhythmic swaying of hips of both partners and a tease that involves breaking the chest to chest touch. It’s a delight to watch couples moving their hips, turning, twisting and getting back to the body-to-body groove. You have to realize that the original meringue during the slave days was not as sexy as the modern version because it was just a circle dance which didn’t involve a close embrace or hip gyrations. Today’s meringue is sexy and good for social fun. 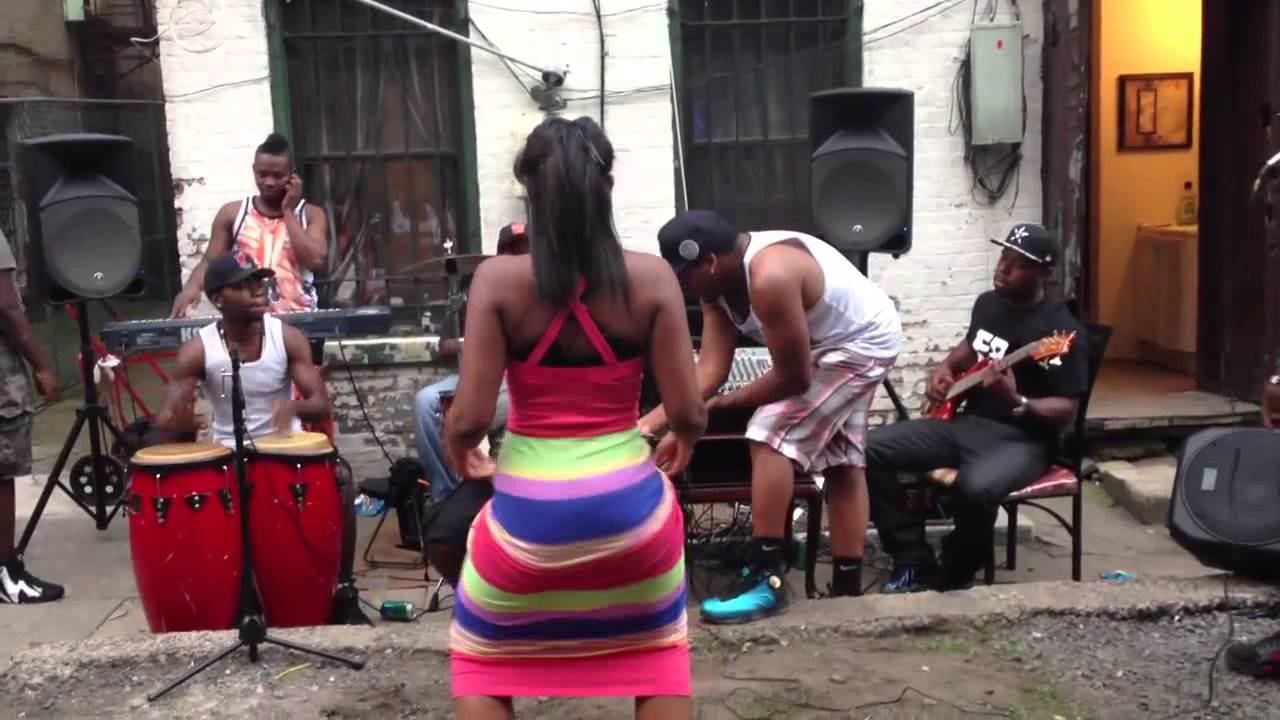 The Punta dance is what you would call vigorous twerking, shaking your booty and hips to some music or drums. This style is similar to other traditional booty shaking dances from Africa, such as the Baikoko and Malaya Arab dance. If you want to see a girl “losing it” and showing you what she can do with her body, then you should definitely watch a Punta girl, she will make you dizzy, and you will either love her or hate her if you are a hypocrite. This dance is found in many Caribbean and North American countries like Dominica, Belize and Honduras.

The Kompa dance also known as Konpa or Compas, is a sexy dance that originates in Haiti. The modern dance is a sensual dance that incorporates the meringue. It identifies with kizomba and zouk, all of which are steamy dance styles suitable for parties and ballrooms. The partners dance while making a tight embrace, interlocking hips frequently and gazing at each other in a sexually tempting way, the dance is just lovely, it simply asks more of the partner, they just can’t stop giving and taking. This is a satisfying dance for expressive and passionate lovers who are smitten with each other. 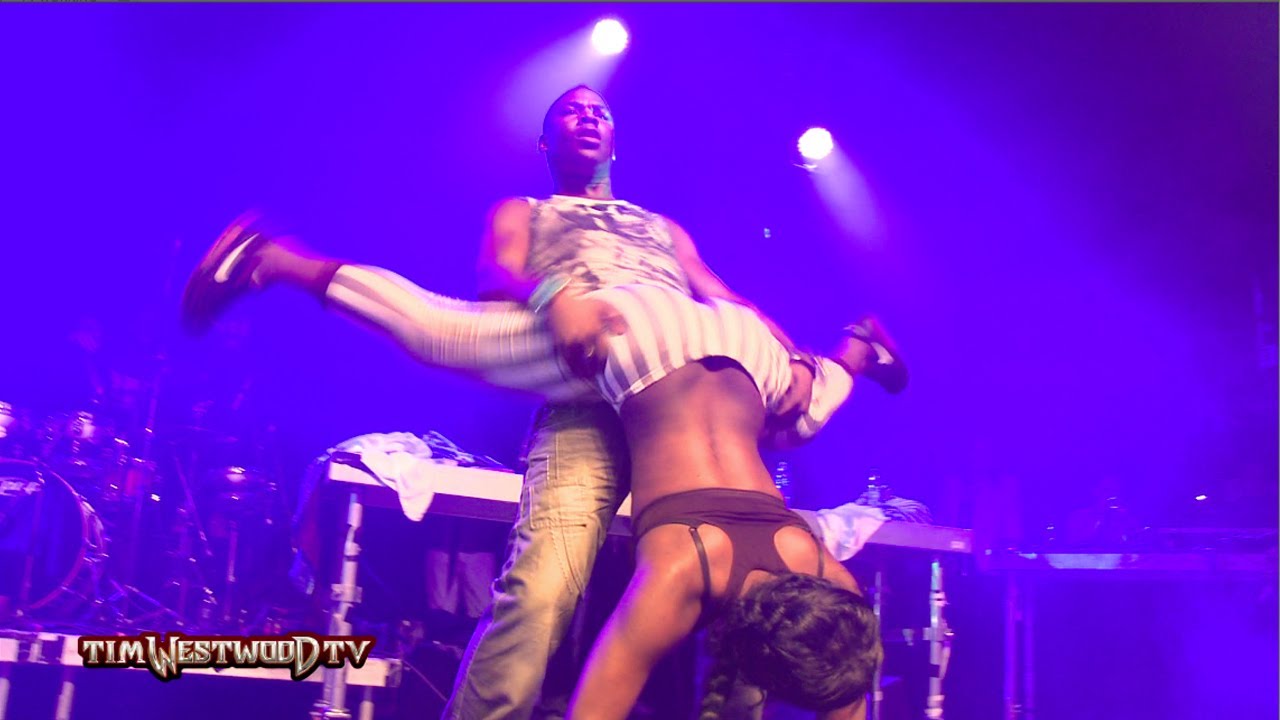 The Daggering dance is the latest craze that is rocking Jamaica. Featuring dancehall music in Jamaican clubs and parties, the dance involves a female and male dancer playing roles in a sexually explicit scene. Basically, it’s like mimicking a sex position. The most common position is when the male does the dance behind a bending female. The dance attracted a lot of attention, it has been mentioned by TMZ and daggering performances are now common in UK clubs and South America. 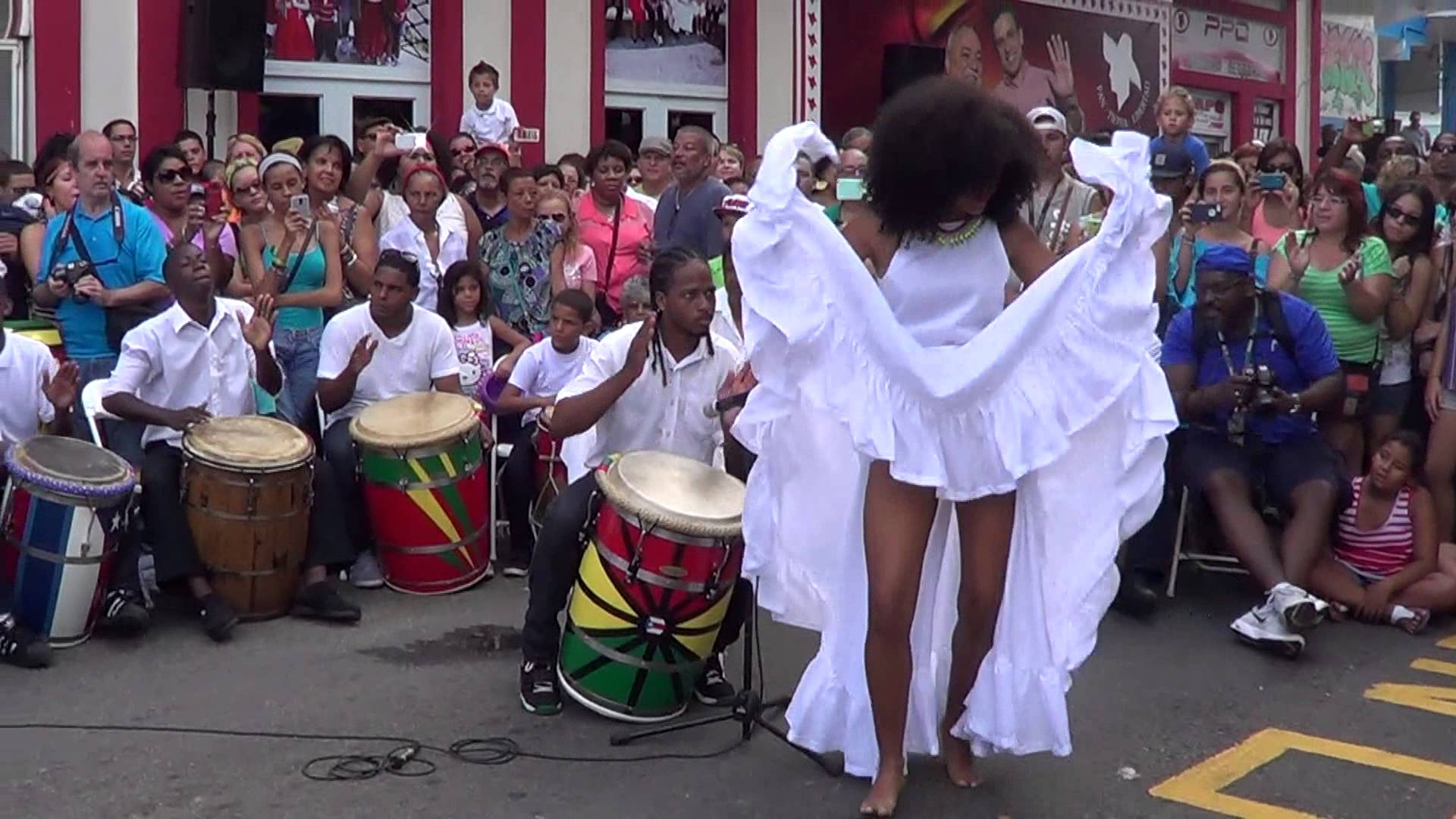 When a woman does the Bomba dance, she often shakes her body and swishes her skirt in a delightful way that leaves you smitten with ecstasy. The dancer has to follow the rhythm of the drummer and dance at the appropriate pace. When a sensual rhythm is being played, she will shake her booty and hips in a manner that resembles vigorous twerking.It’s similar to the Punta dance. The dancer doesn’t always follow the drummer’s rhythm, but the drummer has to follow the dancer’s moves as well to maintain harmony. 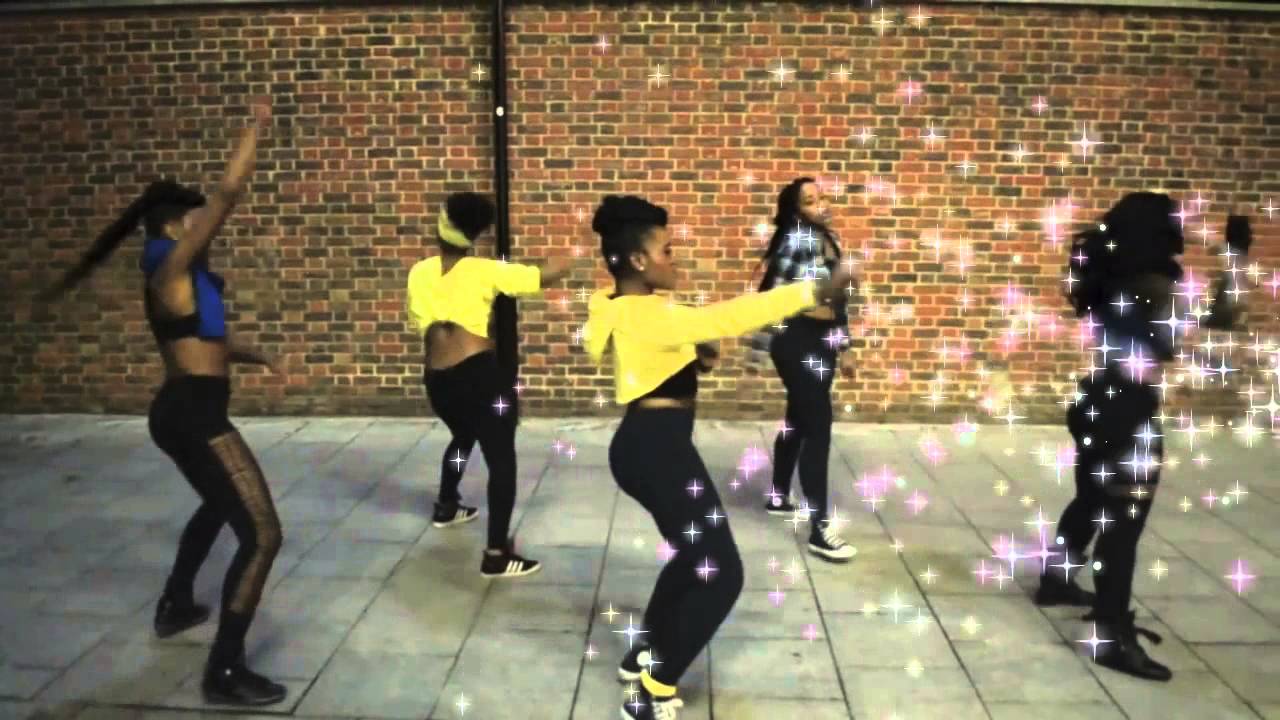 Soca dance is a hot hip rolling dance from Trinidad and Tobago. It’s not a hard dance to master for those who like hip dances. The position of a soca dancer starts with putting your hands on your hips with both feet part, while you are slightly bending your knees. Dance in a vertical circular motion, with your butt sticking out and rolling your hips in a clockwise direction. The dance has become very popular in dancehall clubs in the Caribbean.