Kenyan Beauty with Well Curved Boobs and Body – and Dreads 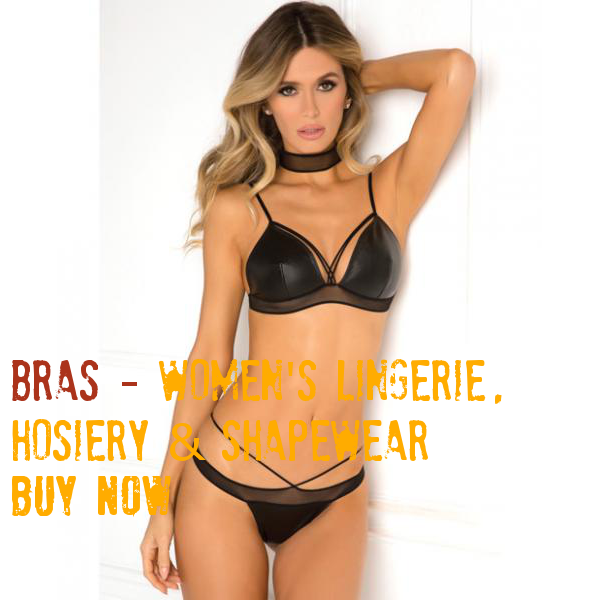 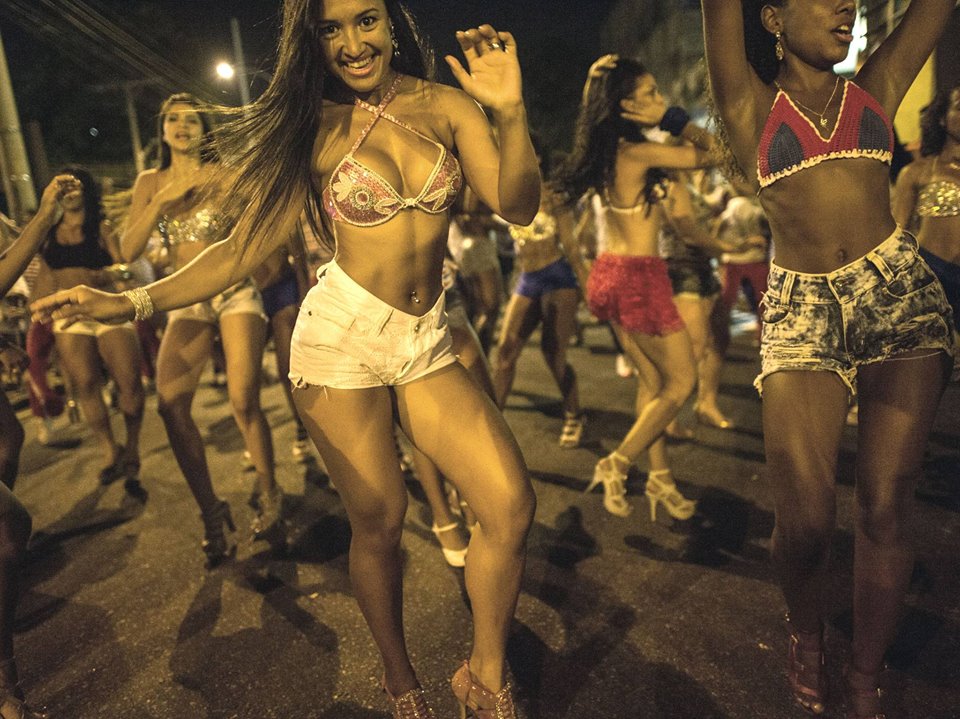 The following is a list of cultural carnival events that are held by different countries in Africa, Asia and Europe. Carnivals are festive seasons involving street parties and parades. They are characterized by cultural dances, elaborate costumes, music, revelry and simply having fun. It’s an occasion to go out in the streets and join thousands of fellow residents and tourists taking part in the annual extravaganza. It is also an opportunity to watch beautiful and sexy women in festival attire. Carnivals are the reason why Brazilian Samba women are admired and well known as the most beautiful women in the world. Above all, the event promotes diversity, giving you a broad perspective of the world. It offers a chance to learn about other cultures and explore beautiful traditions that you could never have seen in your life if you didn’t attend the event.

Cape Verde dance and music includes The Morna, The Batuko and The Funana 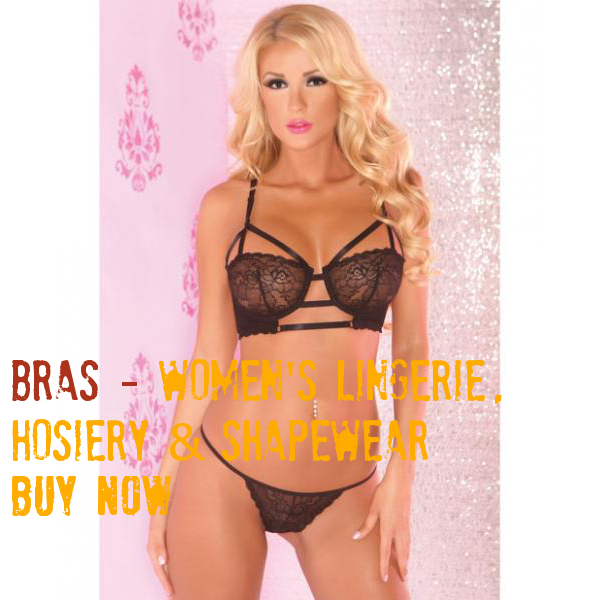