What is Women Empowerment? 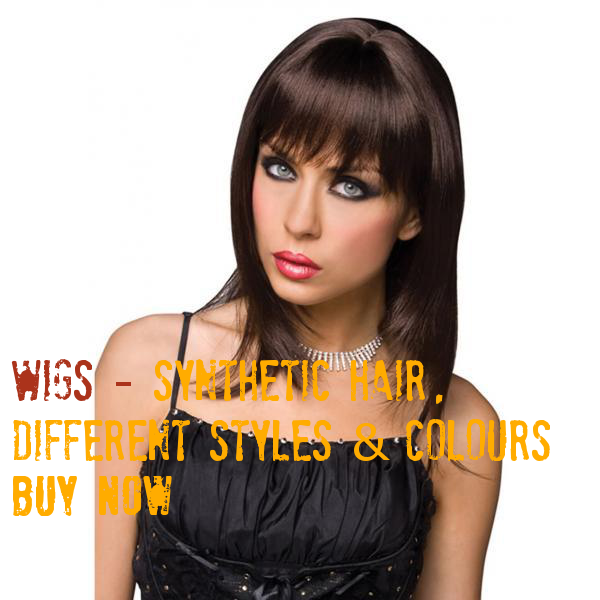 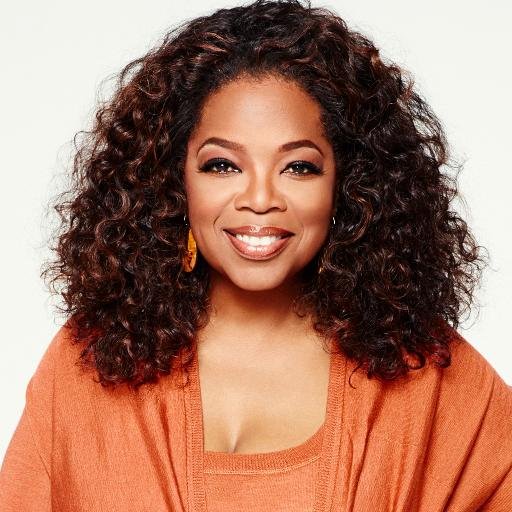 Women empowerment – By now, you should have heard about this common phrase in the media, at your workplace, during political campaigns and workshops. You probably know about one or two politicians known for championing women’s rights in your region. You may also associate this phrase with United Nations programs for women. It doesn’t matter where you heard this phrase, but do you know what women’s empowerment is all about? If you try to read the long PDF documents provided by women’s rights organizations such as the UN, you will give up after reading the first paragraph because the language is complicated, boring and not easily understood by the average woman in the streets.

There is a saying that human beings have a perverse tendency of making simple things look hard.Well, it shouldn’t be hard to understand what empowerment means for ladies and girls. We will cut the bullshit and break it down for you.

Empowerment for women simply means giving females the opportunities that men have access to, opportunities which men have been enjoying for many years. When you go back in history, you will find that men and women have not always been treated equally when it comes to certain privileges and opportunities. This is what empowerment strives to change. Period 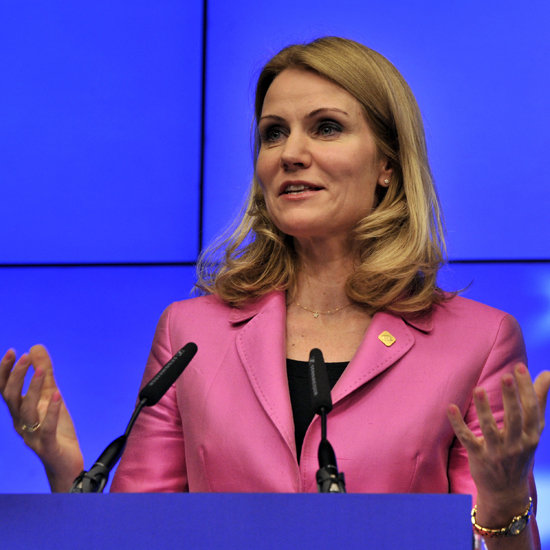 Helle Thorning Schmidt is the Prime Minister of Denmark

Women have been barred from making political decisions for a long time. In the past, women have not been allowed to vote during an election. Even today, there are still countries where women are not allowed to vote. In most cases, people are resentful or intolerant of a woman who campaigns for a top political post such as President. We have seen many powerful women in politics in this generation but it has been a long tough road to get to this point.

Leadership Positions in the Workplace

Traditionally, leadership positions in the workplace have been reserved for top performing males. A woman who works as hard as her male counterpart is rarely promoted to an influential post, with an all-male executive board preferring a male candidate.

Most companies will pay their male professional workers in administrative positions higher than their female professionals. This discrepancy in salary is prevalent in most high competency jobs in finance, banking, engineering, research, management, administration and so on. 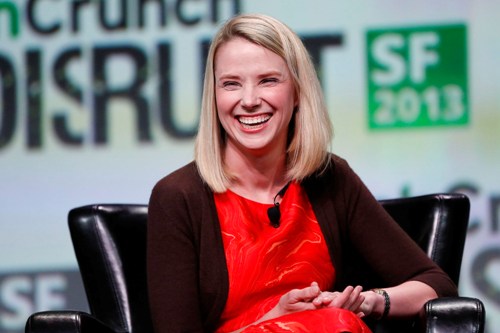 Marissa Mayer is the President and CEO of Yahoo! She has earned over $117 million in 5 years

There is a list of jobs which have been traditionally reserved for males. This includes jobs in engineering, scientific research, political office, programming, architecture, building, manufacturing, aviation, property and driving. In some of these jobs, companies will not recruit females even if they are well qualified.

Sometimes it’s difficult to acquire some funding for your project if you are a woman. Investors and financiers may be wary and skeptical if you are a woman. This negative perception of women is based on a traditional stereotype that regards men as more successful and ambitious than women. You may also have heard the phrase “women belong in the kitchen”. 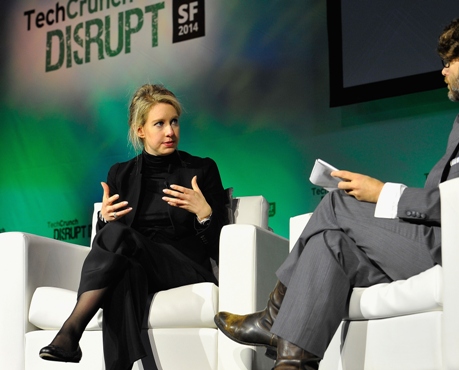 Elizabeth Holmes – At 30 years ,she is one of the youngest billionaires, Founder/ CEO of Theranos

The above are just some of the areas where empowerment is needed for women, but there is a lot more areas we have not mentioned, that you can think of. You should realize that in certain countries, progress has been made in some of these areas, although not completely. Thanks to pro-women legislation that has been implemented by these countries and gender awareness campaigns by women’s groups, politicians and the United Nations, these countries have enabled their women to be empowered so that they can make decisions for themselves. 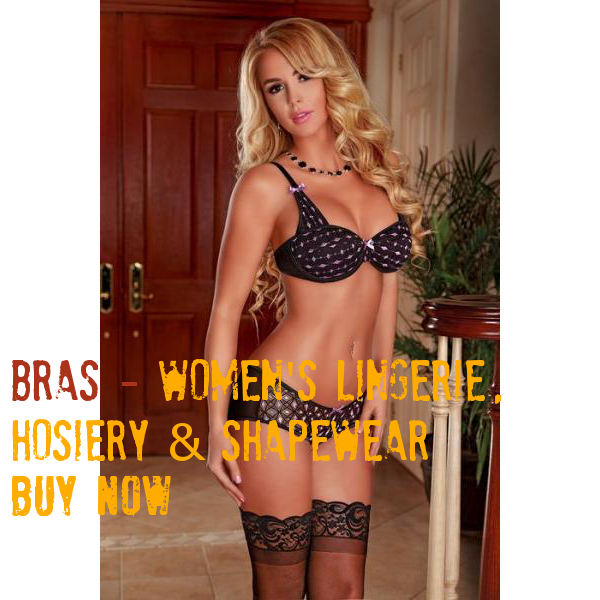