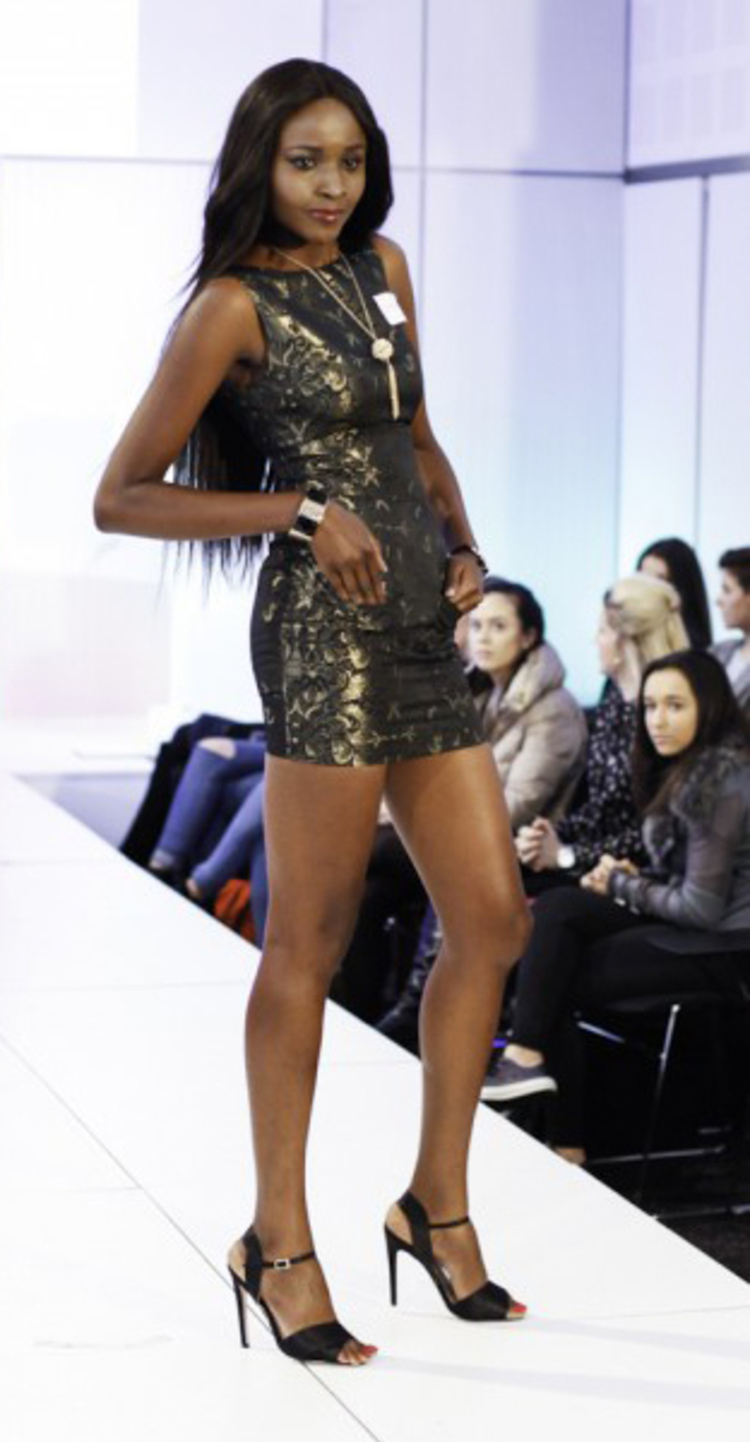 Zimbabwean women are the type of beauties that men like George Clooney would want to marry because they are not only beautiful but they are brainy, sober-minded and well cultured. If a Zim woman is not good-looking, then she will have an education or culture to boast about .Among all the drop-dead gorgeous women in Hollywood that George Clooney met, he decided to settle down with an intelligent and reserved woman who happened to hold a top post at UNICEF.Of course, George is married to Amal Alamuddin, not Tendai Hunda, but Amal possesses the decent and brainy qualities of many Zimbabwean women.

Tendai Hunda is a pretty woman who represented Zimbabwe at the 2014 Miss World contest in the United Kingdom. Hers is a story of luck and miracles. She was nominated as a replacement at the last minute, after two reigning winners Thabiso Phiri and Catherine Makaya were consecutively dethroned and suspended from representing the country for fighting with the pageant organizers.

At the time of representing Miss Zimbabwe in the UK, Tendai Hunda was only 23 years, and she was studying for a Degree in Administration at the University of Zimbabwe. She says modeling has never been her career plan, because she is an academically-oriented person.

The beauty did not make it to the top 30, some critics on her Facebook Page blamed this on her makeup which was deemed way too over-the-top. But life goes on for this brainy beauty. She is focused on her academic career and a brighter future.

When Tendai is speaking, you cannot help but fall in love with her, she speaks with an original exotic African accent, not cheesy and no feigned American accent like most wannabes. Watch her on YouTube: 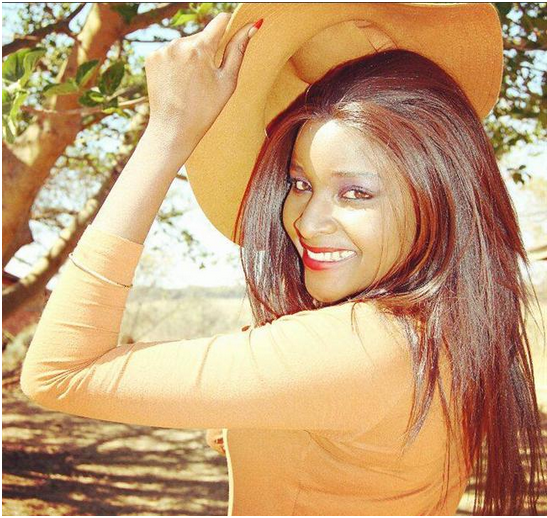 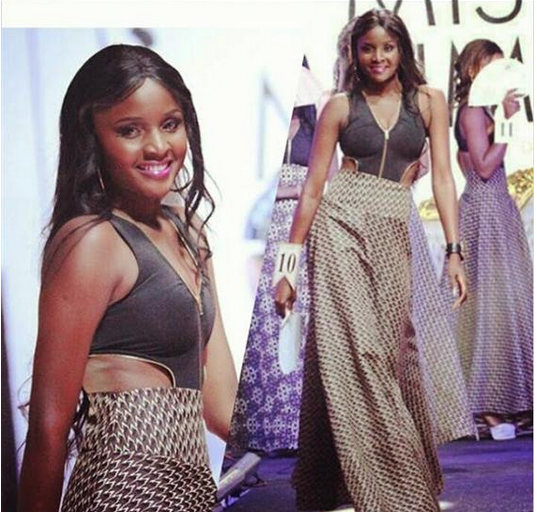 Tendai Hunda – On the Ramp in Maxi Dress 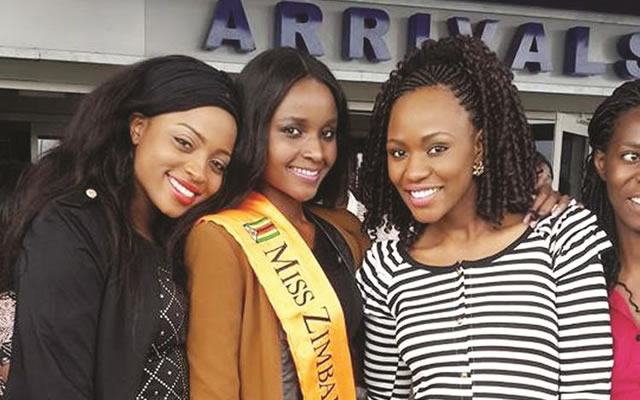 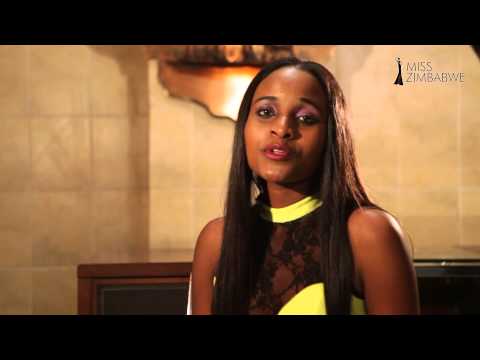