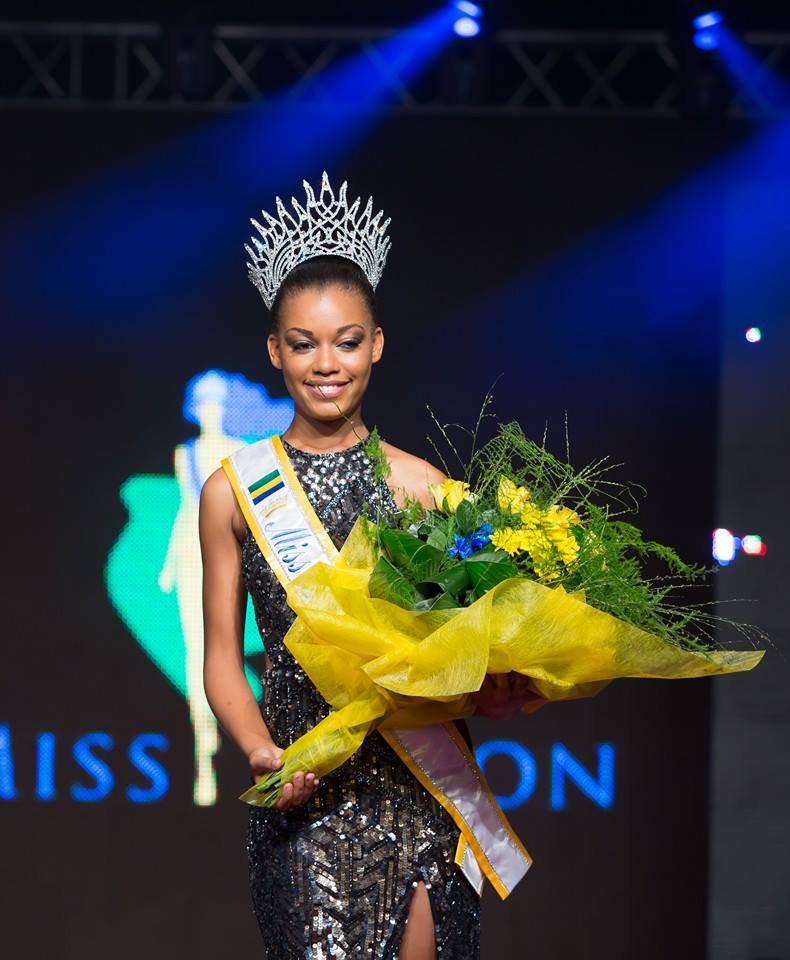 The winner of Miss Gabon 2015 is an 18 year old girl, named Reine Ngotala.This young African beauty who comes from the French speaking country of Gabon has also won the local Miss Nyanga pageant, a city in which she lives.

The winner of the beauty contest was announced on 26 April, at Hotel Residence in the city of Libreville.Reine Ngotala takes the title of Queen from last year’s reining beauty Maggaly Nguema.

There is still hope for runner-ups and other finalists in the top 10, because the Miss Gabon organizers are planning to take part in several international beauty contests.However, the winning Finalist of the national pageant (Reine Ngotala) is an obvious choice to be sent to the prestigious Miss World pageant, as well as the Miss Universe pageant.

Judging by the quality of photo shoots, stage lighting, glitz and glamour, anybody can tell that the organizers were enthusiastic about hosting the event, and they left no stone unturned to ensure that this was going to be a bright night for guests and journalists.

In case you don’t know, French and Fang are the widely spoken languages in Gabon.

The Queen – Reine Ngotala from Nyanga 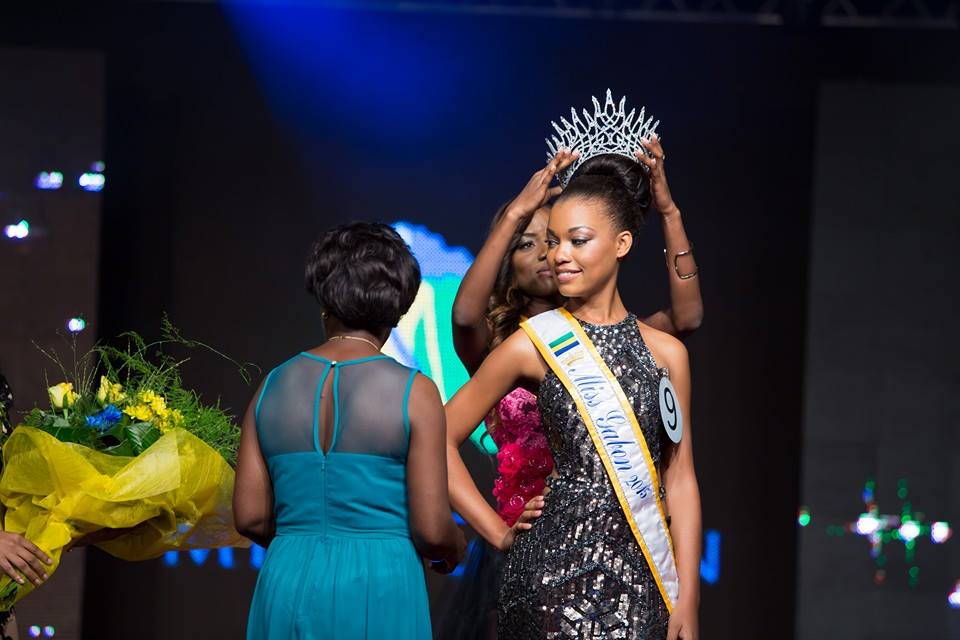 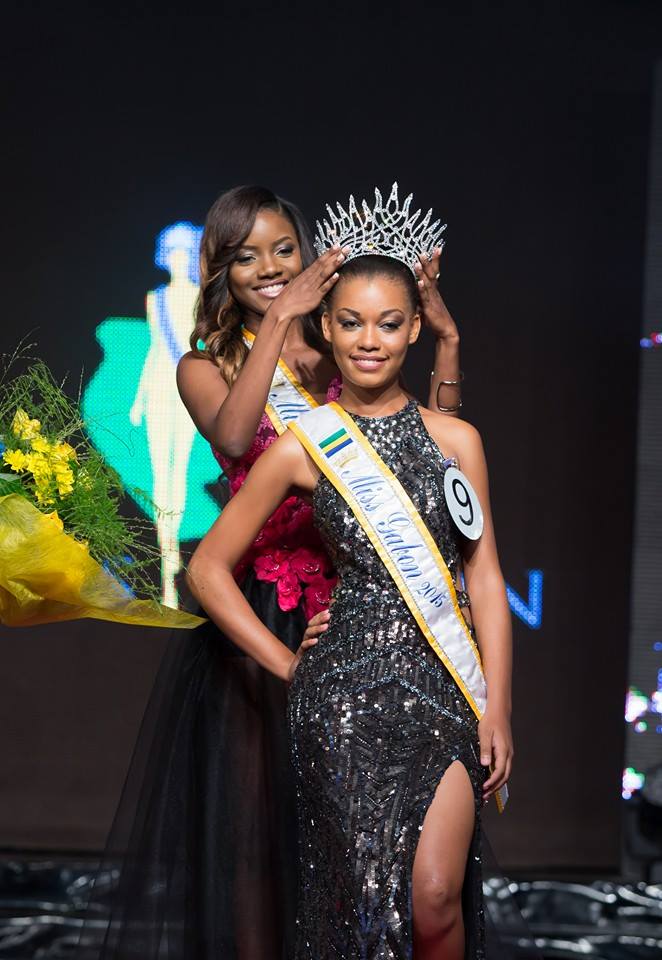 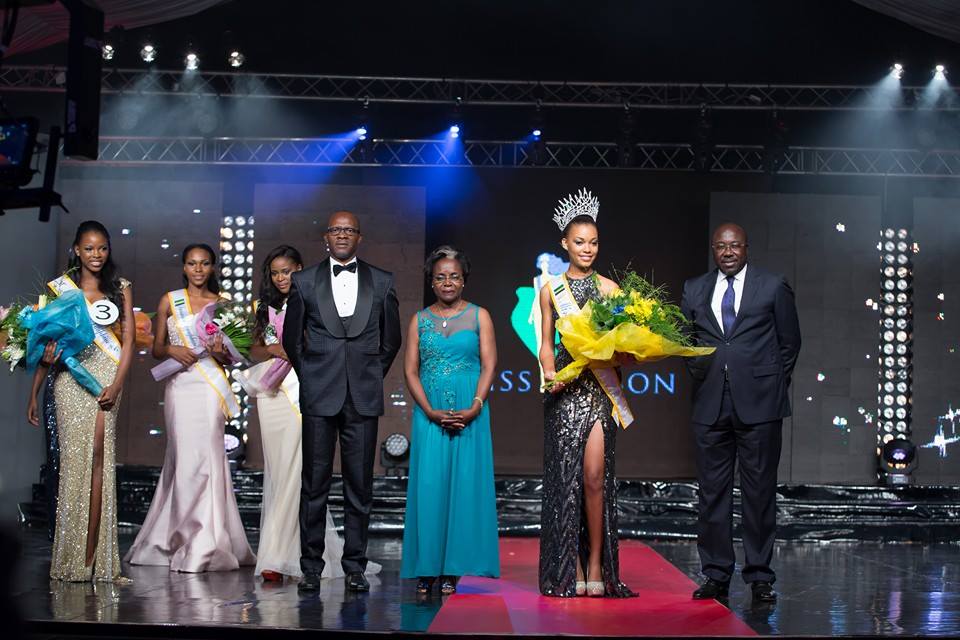 The Miss Gabon Organizers and Beauties on Stage 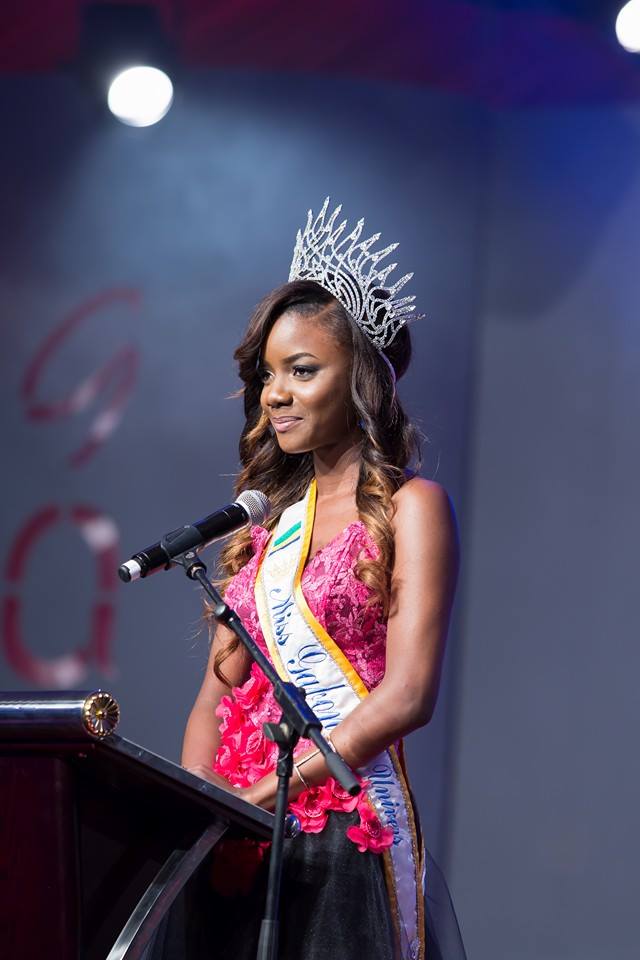 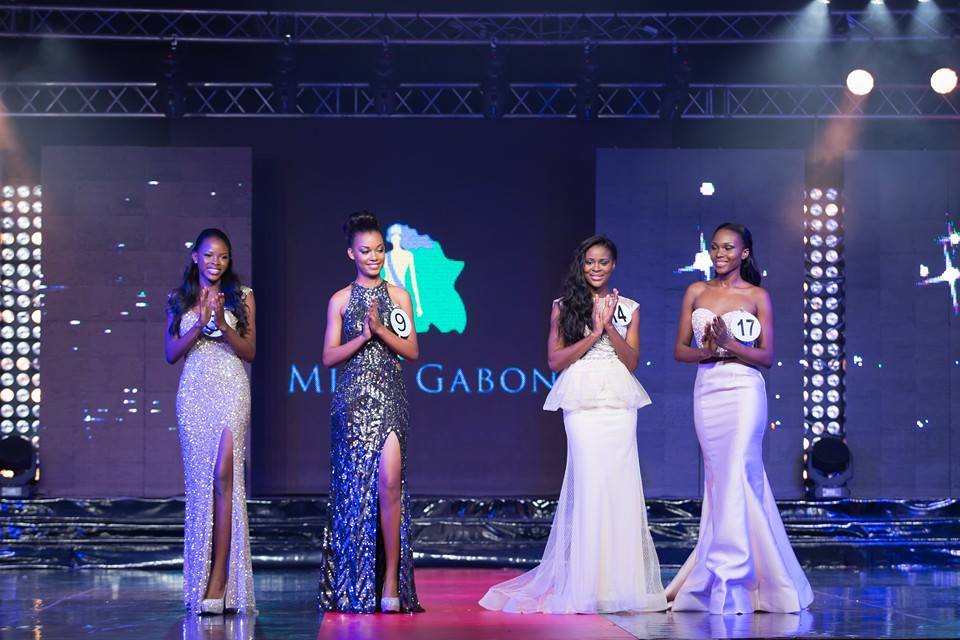 The Gabon Beauties on Stage 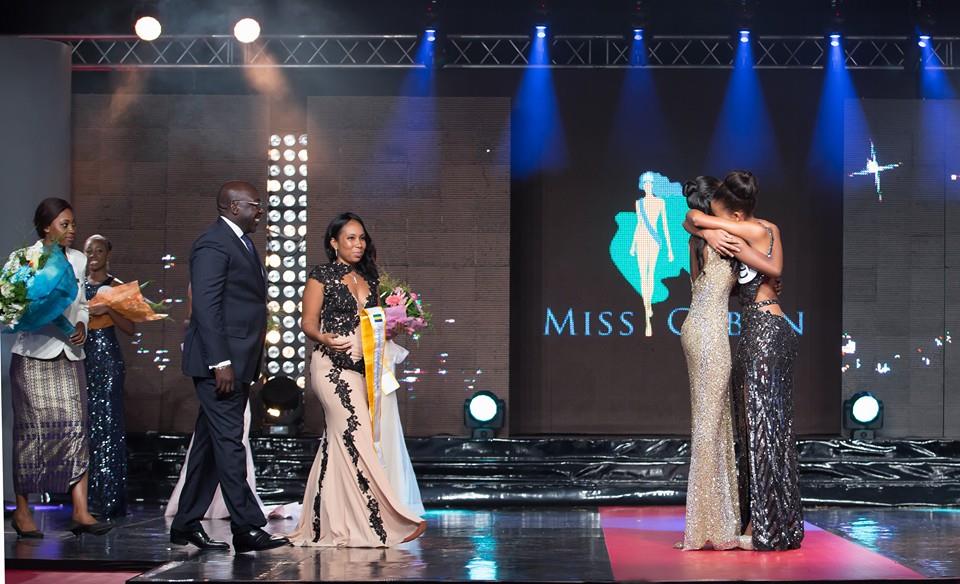 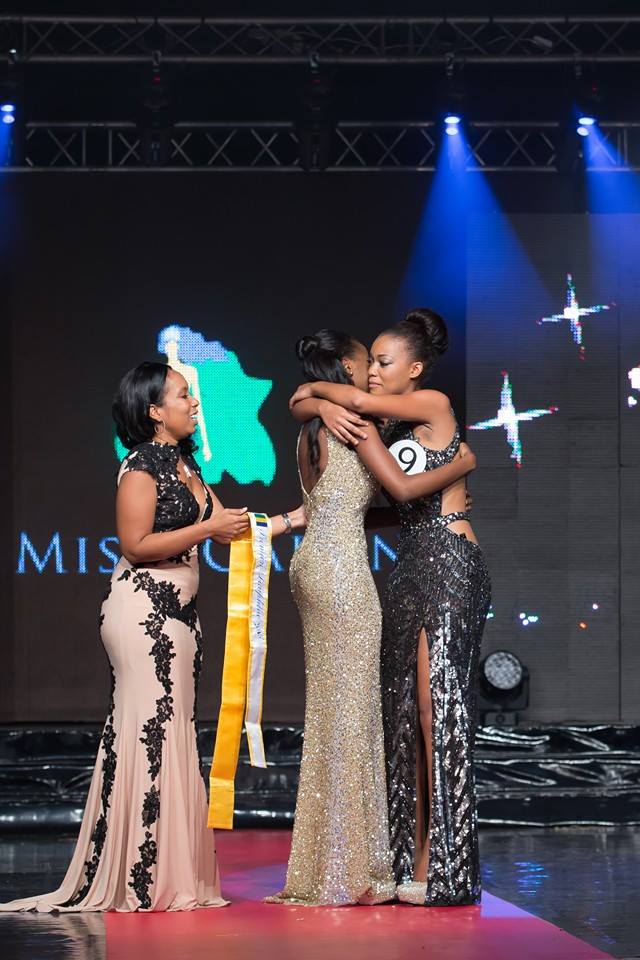 Hugs From The Team – Miss Gabon 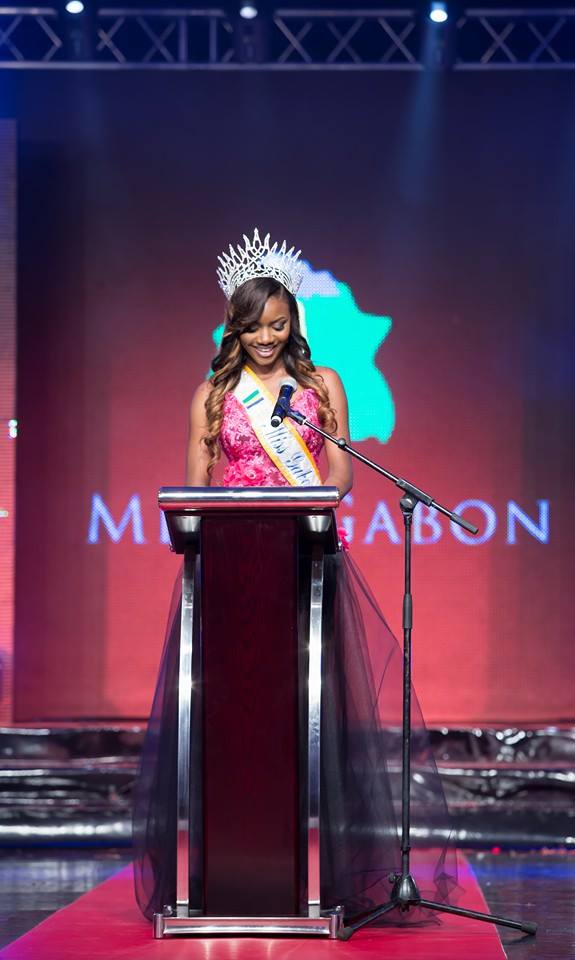 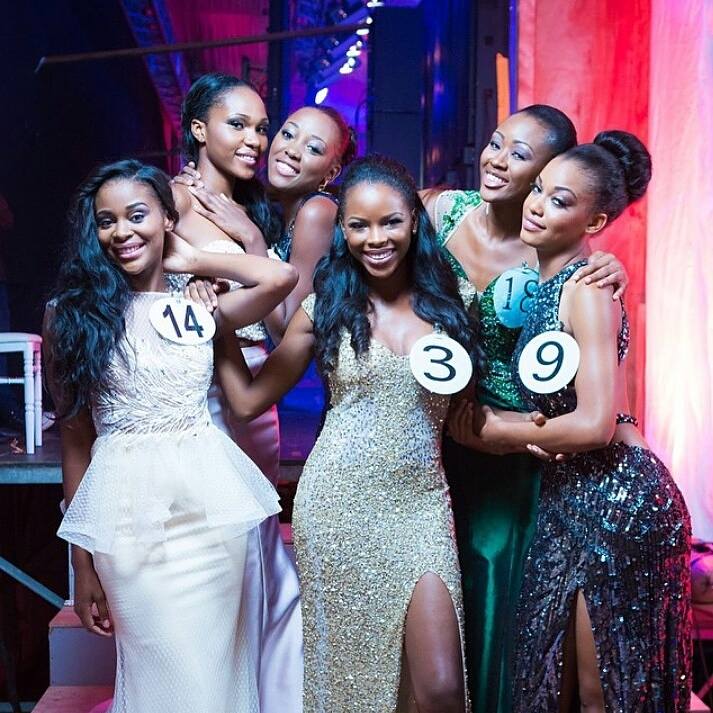 The Bevy of Gabon Beauties Pose on Stage