when he came back, he found her naked with nothing on but a panty and bra 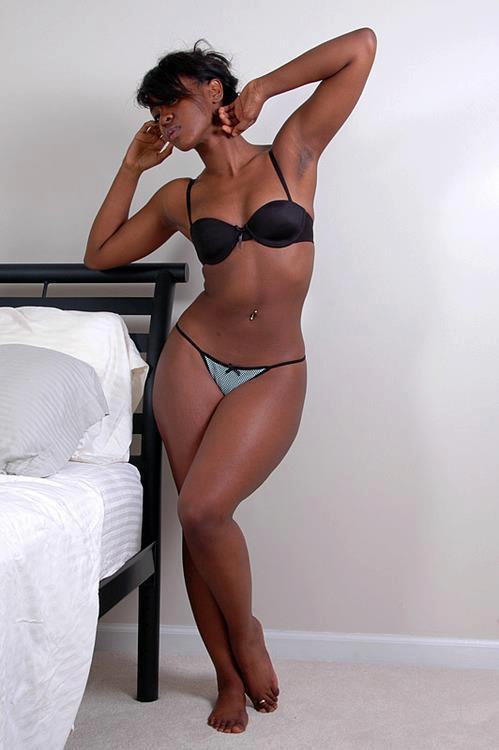 when he came back, he found her naked with nothing on but a panty and bra

Kelvin packed his dark travelling bag with only a few things that included a dark jacket, Gillette shaver, Old Spice deodorant, a pack of business cards, an ipad in WanderFolio, 4 shirts, pants, mints, toiletries kit, neckties, suit, equil-JOT smart pen and other accessories. He looked at his briefcase, he felt he needed it but he left it anyway.

The flight was scheduled for 8:00 am, he got into his car and drove off to the Cape Town International airport which was just 15 minutes drive from his home. He would leave his car parked at the airport for his wife to come pick it up. As he got off the car, he caught attention of a female figure coming of out a Toyota Yaris about 100 metres away. As he walked off to the reception, he waved at the woman who seemed to smile back. At the check in point, he kept glancing back to find out if the lady was following behind to take the same flight with him.

To his excitement, the lady was taking the flight to Mauritius, she looked at him as he was going out of the door, as if to tell him to wait for him. Kelvin slowed down his stride, he had made up his mind that he was going to talk to her, as she came out of the door, Kelvin smiled “Good morning”. The lady smiled and asked “Hi, are you going to Mauritius?” Kelvin replied “Yes, this is the flight to Mauritius madam. It’s about to leave”.

“This is your seat Sir” The flight attendant led Kelvin to an empty two-seater in the middle of the plane. He took a seat by the window and watched the passengers as they came in. The lady waved at Kelvin as she passed by to occupy her seat at the back. At this moment, Kelvin felt this was going to be the best flight of his business career, unlike the usual, boring and monotonous flights that he was accustomed to. In such cases, he would just sleep and hope to be at the destination when he was awake, but on this occasion, he didn’t feel like sleeping, he felt like an excited tourist visiting a mysterious destination. There was a lot of fantasizing in his mind which kept him awake, and there was no denying the fact that the object of his fantasy was that elegant lady on the plane whose name he still did not know.

They got off the plane at SSR International Airport and chatted in the lobby while they were waiting for a shuttle to their hotel rooms. They had booked the same hotel, and by this time, their careers in the corporate world had drawn them together, her name was Natasha, she was the planning coordinator of a big brand and he was the CEO of a retail startup in Cape Town, South Africa.

In the morning, they were seen sharing a table for breakfast in the hotel dining room. “Okay, let’s meet tonight for dinner” Kelvin said after exchanging business cards with Natasha. “I will come to your room”, Natasha said. At exactly 9:00pm, someone knocked the door on room 24, to his surprise it was Natasha, she was wearing a silky flowing grey dress that emphasized her bottom curves. They sat on opposite sides of the bed watching a wall-mounted HDTV screen in front of them. After a moment of silence, Kelvin excused himself to go to the bathroom, and when he came back, he found her naked with nothing on but a panty and bra.She looked hot in a black-stringed thong with white crotch, black shoulder-strapped bra, a silver belly piercing ring and toe ring on her left foot.They made love, kissed, rolled and sucked….meanwhile Lindiwe was scantily clad in a short night dress, moaning and groaning in bed with Patrick, her reluctant secret lover and workmate. Olyria Roy the Russian Blonde with Big Boobs Reveals Her Dark Tits Under a Transparent T-Shirt.
Olyria Roy is a busty Instagram model from Saint Petersburg, Russia. The pretty curvy blonde has one of the most
1 2 3 … 35 Next »