Finally, finally, I have discovered where curvy Nigerian women and girls are hiding. They are hiding in the university campuses and other learning institutions, as well as in the affluent locations. The typical Nigerian temptress and Instagram model flaunting her curves is usually from the high class, a student, business woman, actress or some kind of celebrity.

Princess Chidimma or is it Princess Chidinma? (the spelling is often confused by bloggers) ,is a curvaceous, raunchy and seductive Instagram model from Nigeria better known as the most popular upcoming Nollywood actress who has appeared in a couple of movies including “The Hustler” , “Marlian Prince”, “Sinner Girl” and “Sex Is Not The Answer”.Princess Chidimma is well known for her curvy stuck-out butt but when she sticks it out deliberately by bending over, men will go crazy.

This ambitious and daring Nigerian woman going by the nickname “Princess Salt” on Instagram is also a social media influencer, brand ambassador and fitness model pushing health/fitness products from various suppliers. She has over 490,000 fans on her Instagram drooling at her skin tight body shaping attire, appearing in hot mini skirts, yoga pants and bum shaping dresses. What we all know is that her choice of clothing does a good job of highlighting her shapely and well endowed bottom which easily makes her look like a sex bomb that a man can’t ignore. In one Instagram video, the girl demonstrated her twerking skills, moving, gyrating and twitching her bum muscles in a slow, deliberate and sensual way that will make you ejaculate at once. Lol. Just watch her slow convulsing bums below, you will agree that her man or boyfriend is very lucky.

Princess Chidimma can be easily mistaken for a wet Khardashian that is trying to twerk her way to success, but her interviews reveal a side which you would never have imagined. She is actually a woman with some sense and sound mind. The Naija woman revealed that she likes men who are intelligent, honest and neat, and that although she is turned on by money and looks, those are just a bonus in a relationship.Princess Salt says that it has not always been easy working in the movie industry. One time in the early days of her career, she cried after being shouted at by the director for forgetting her script in a movie set. But with encouragement, she has found confidence to achieve her dreams.The following are crazy hot butt pictures of Princess Chidimma the Nigerian sex bomb: 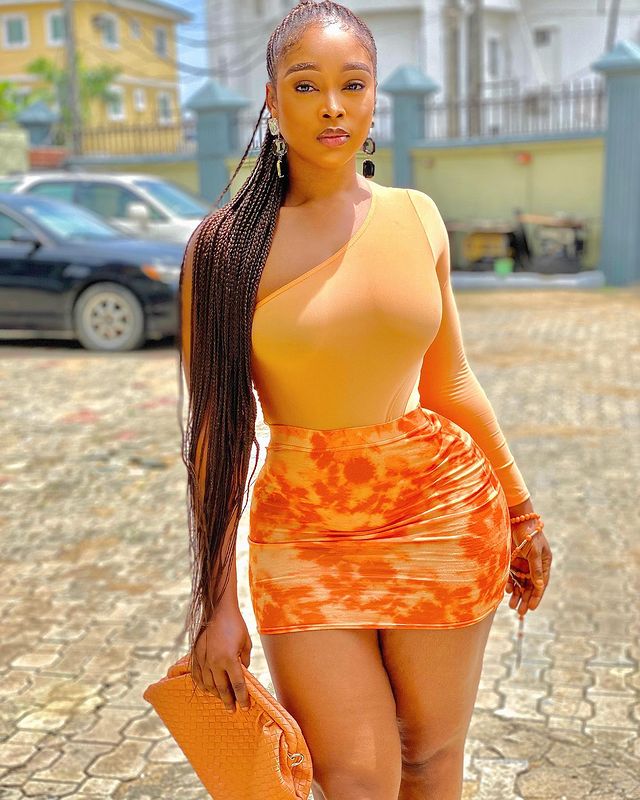 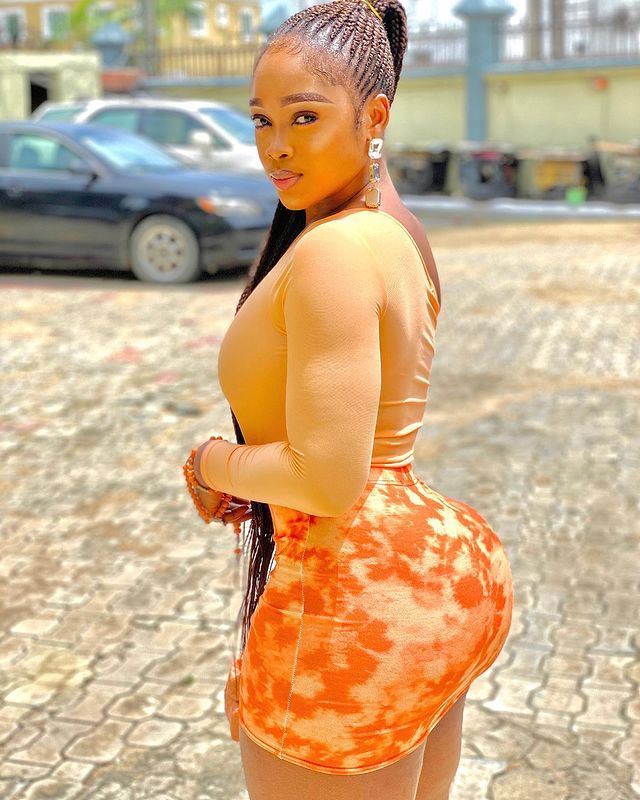 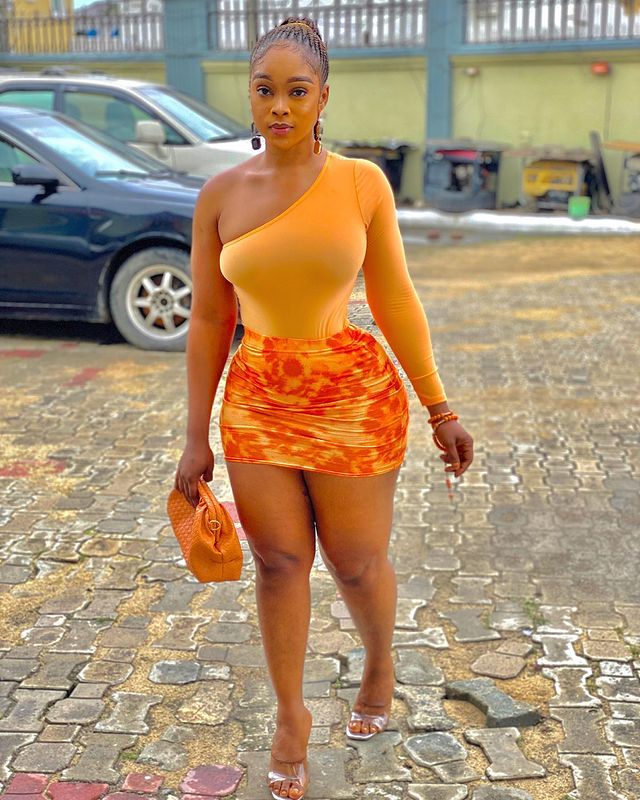 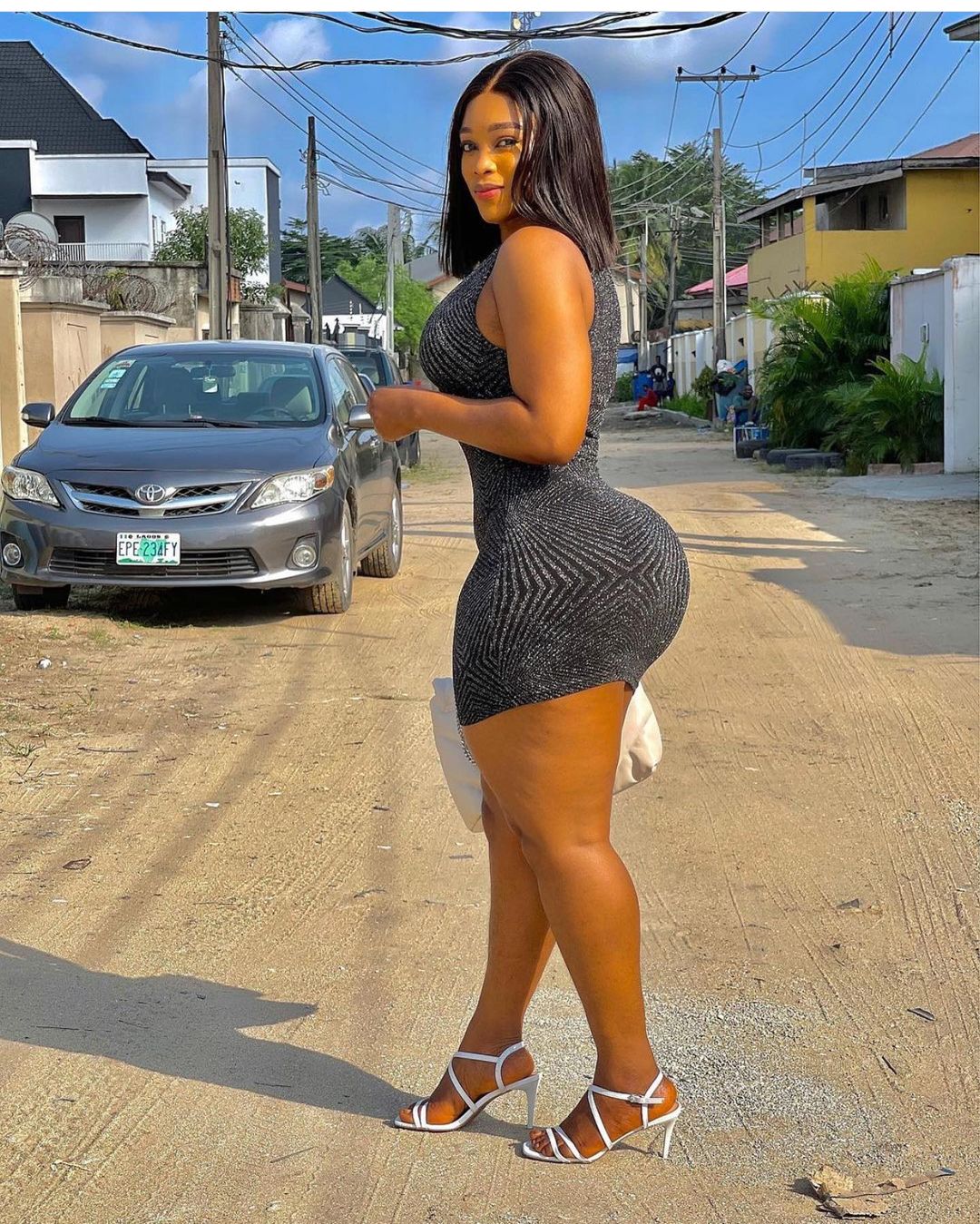 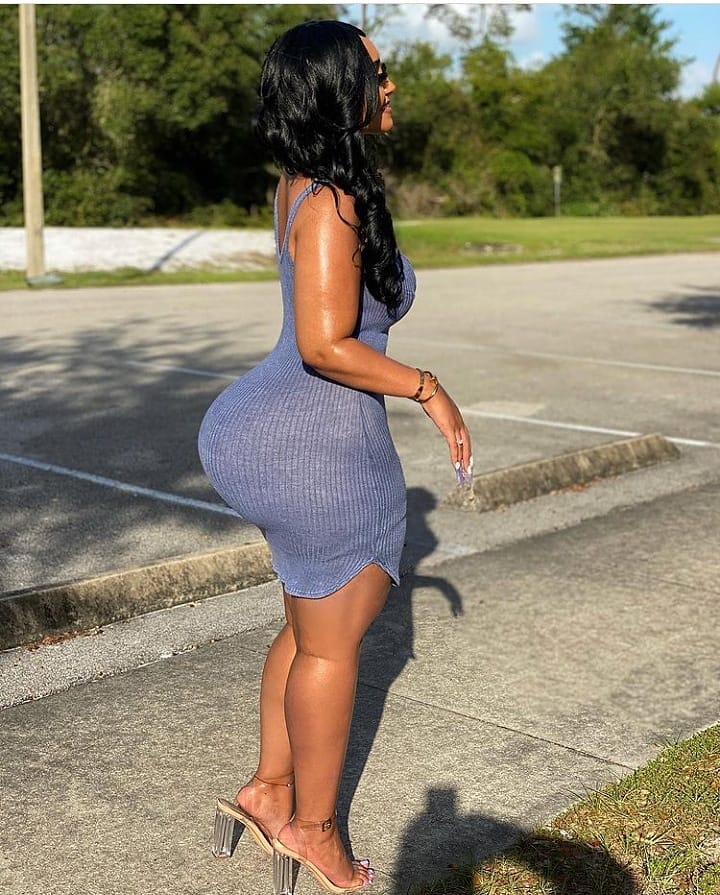 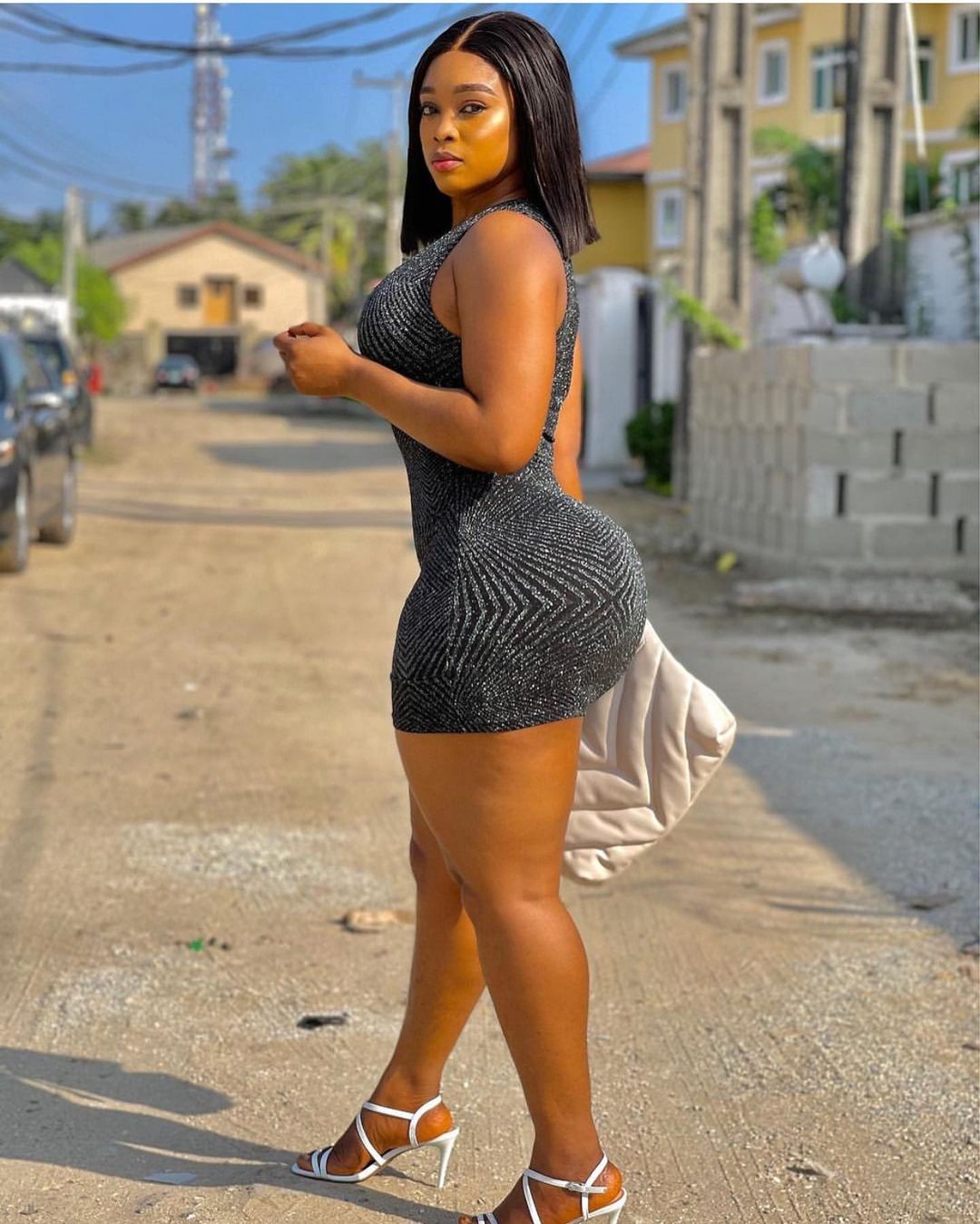 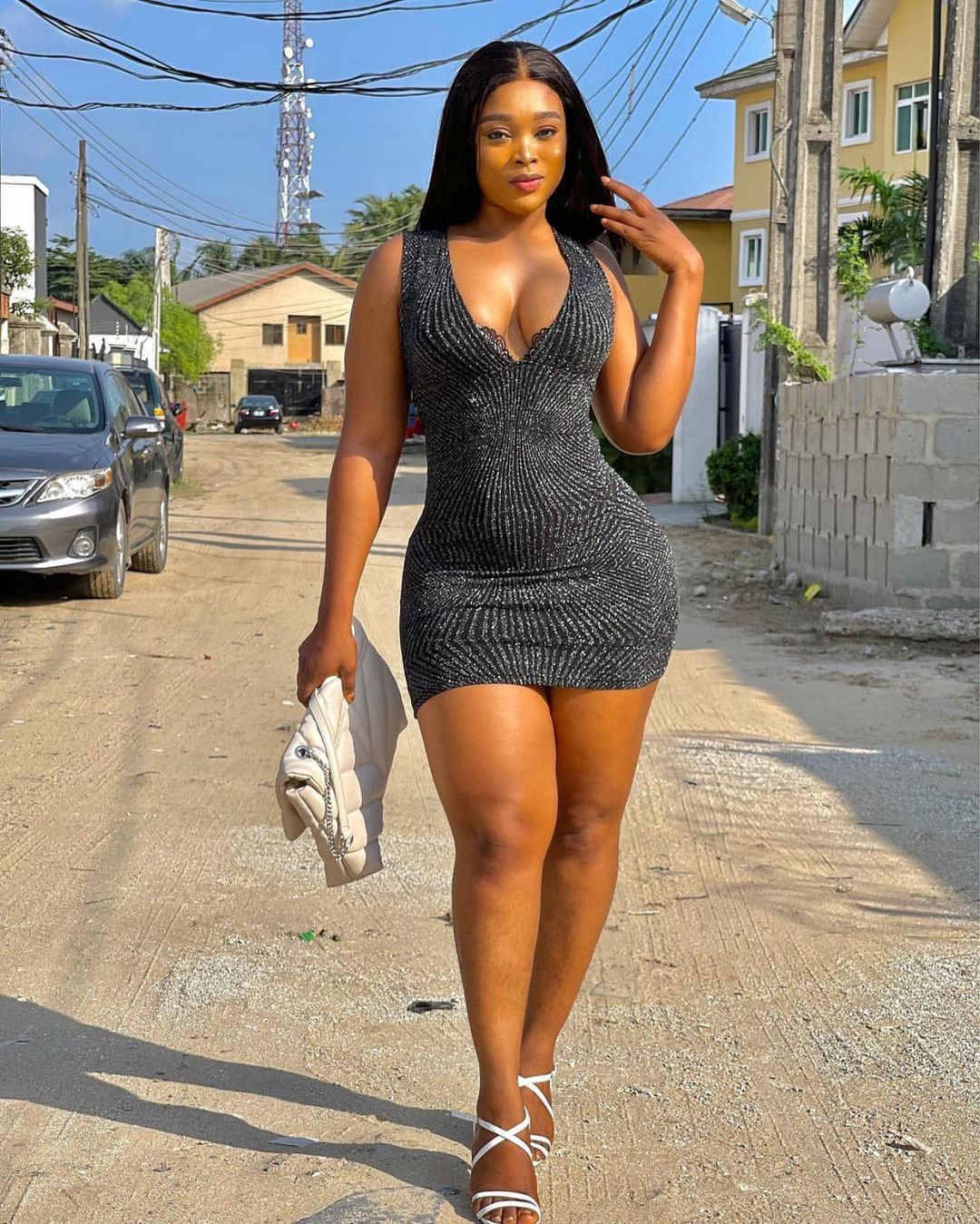 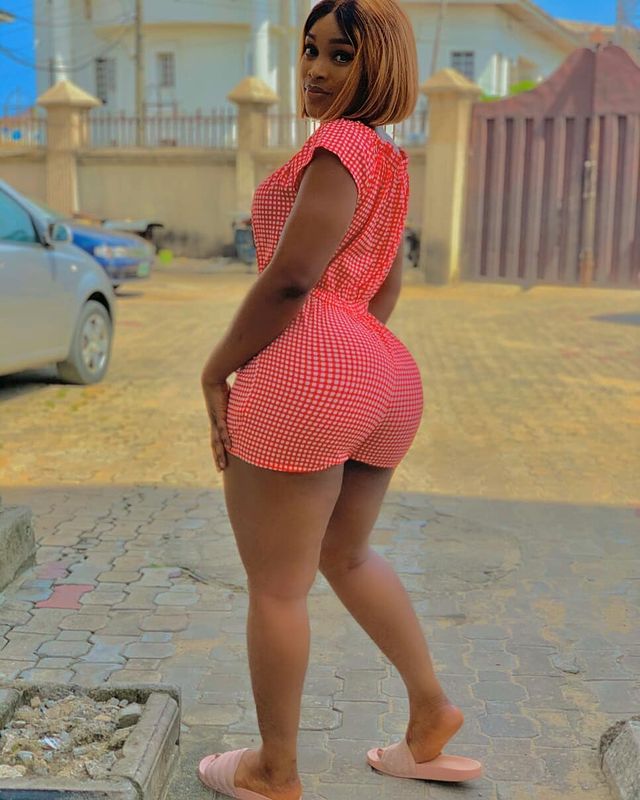 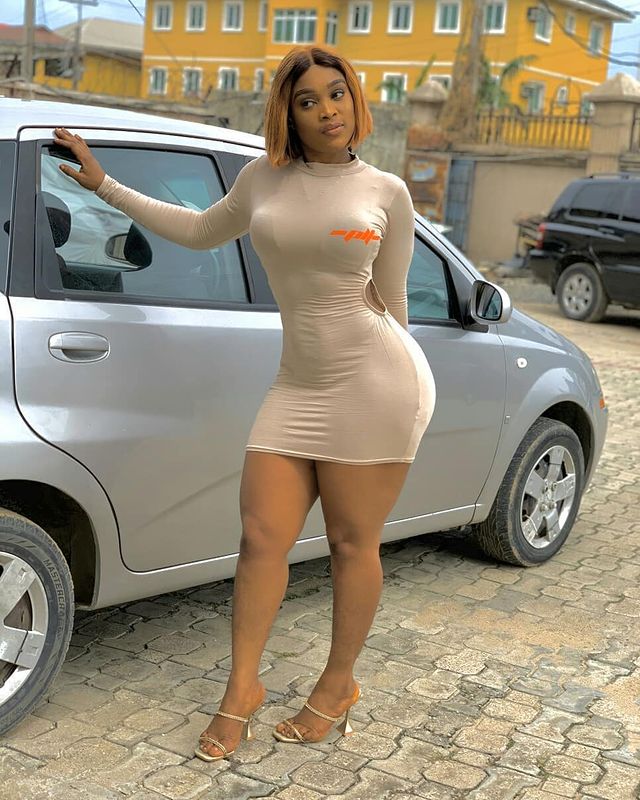 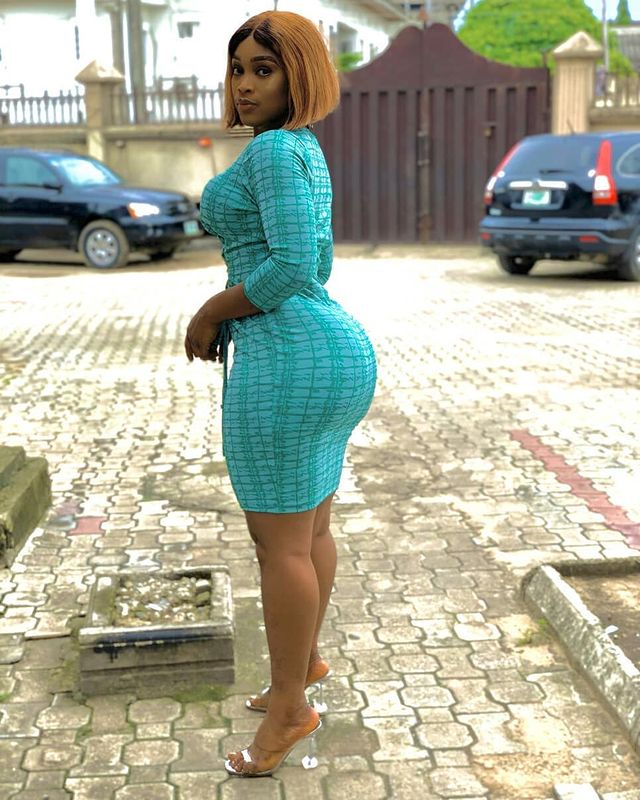 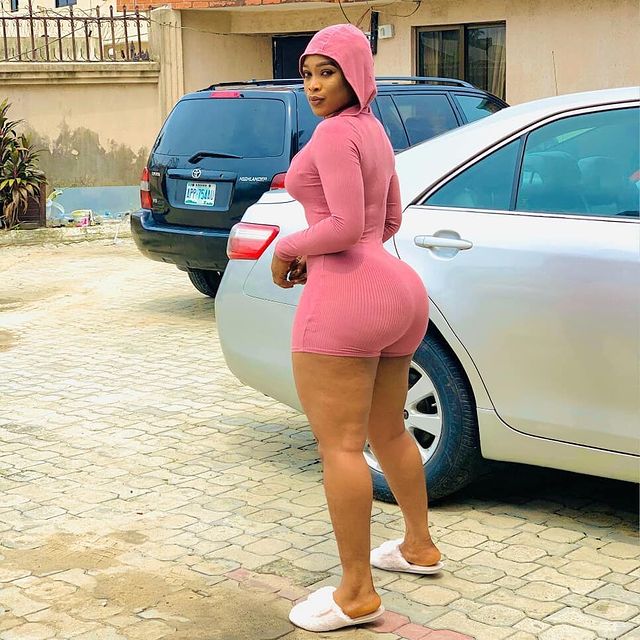 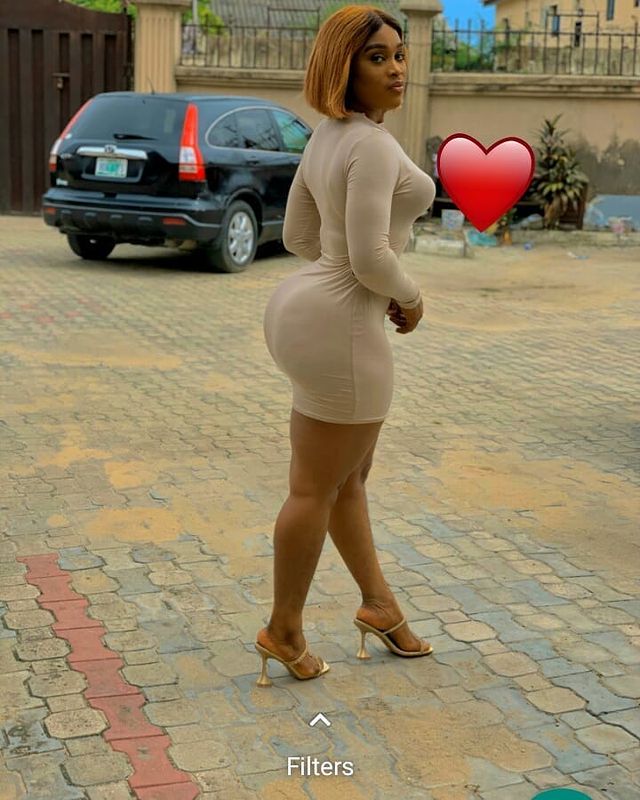 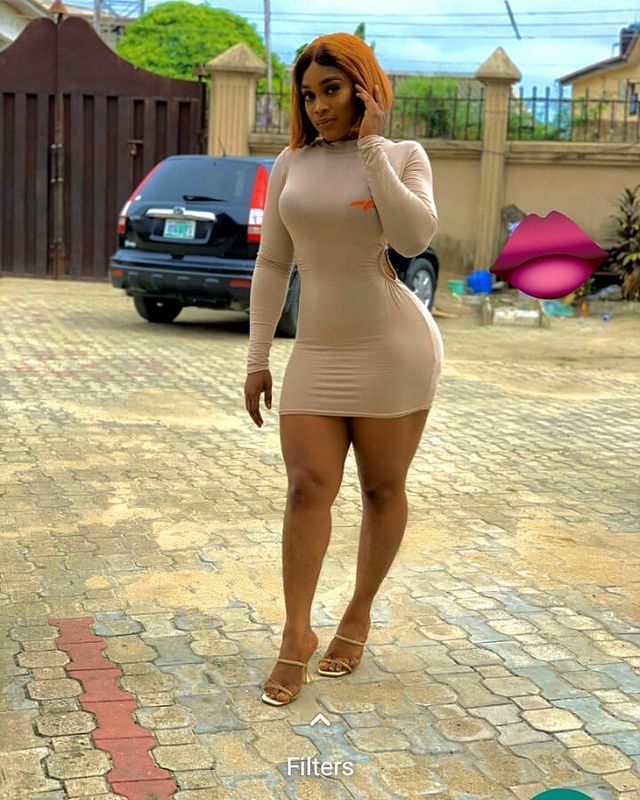 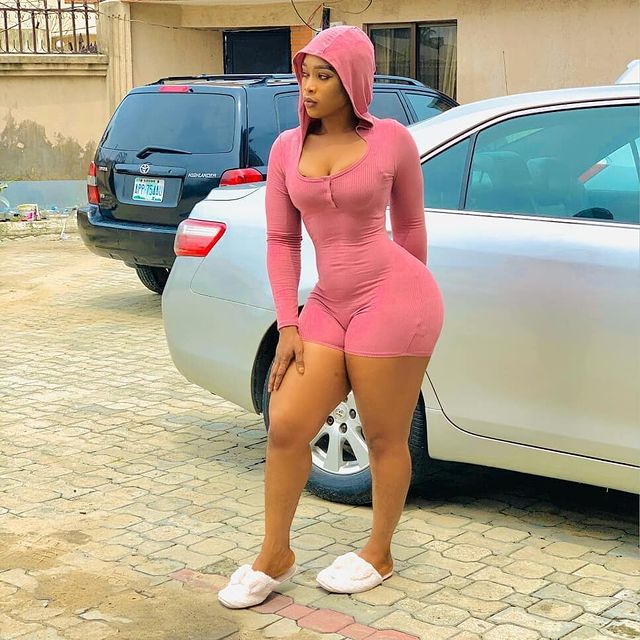 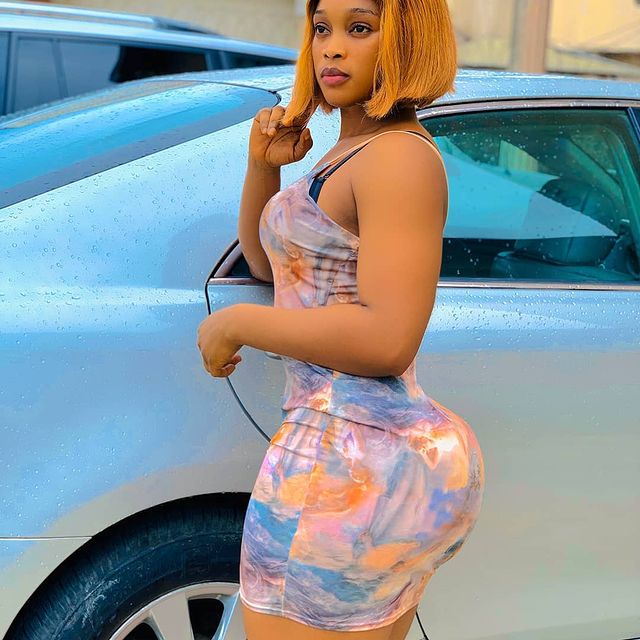 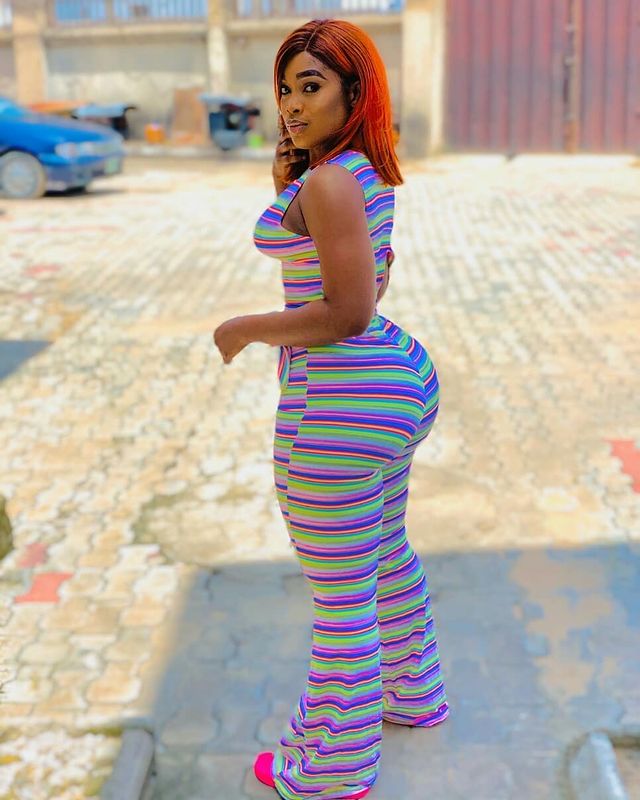 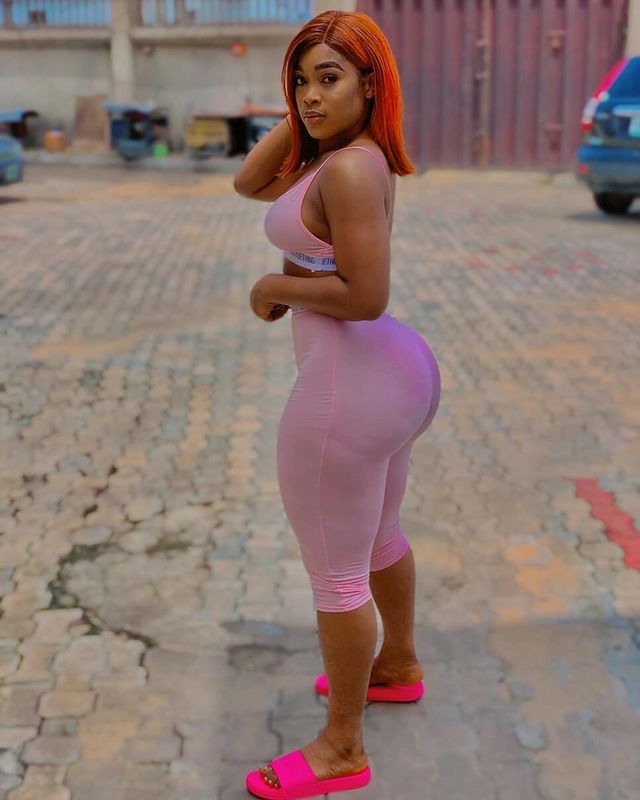 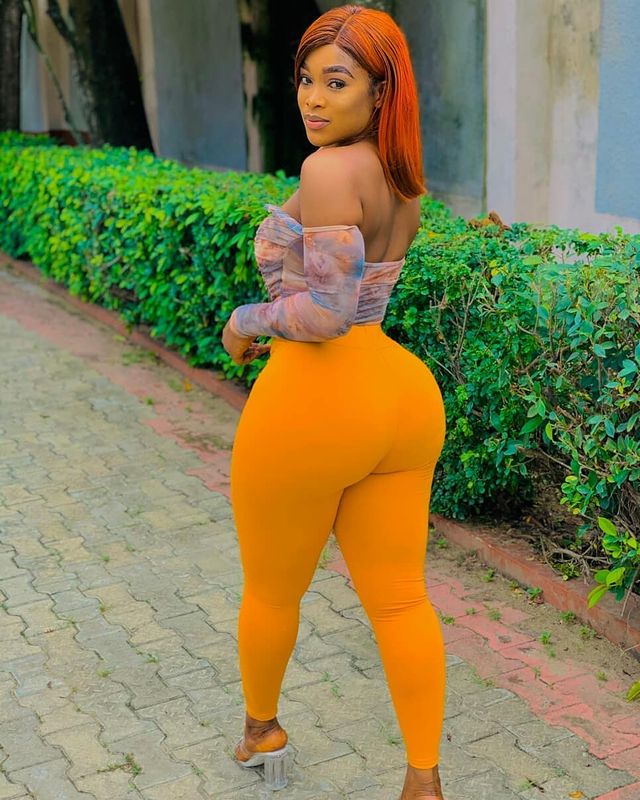 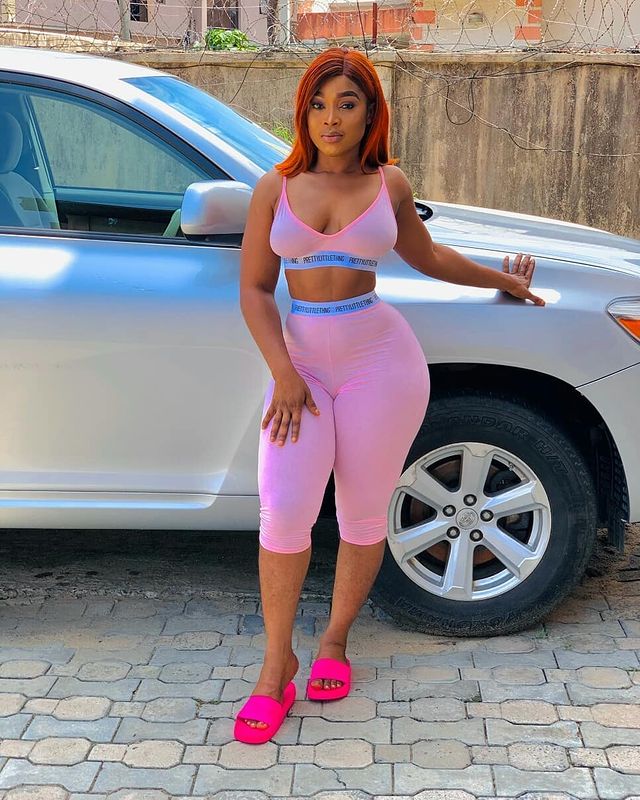 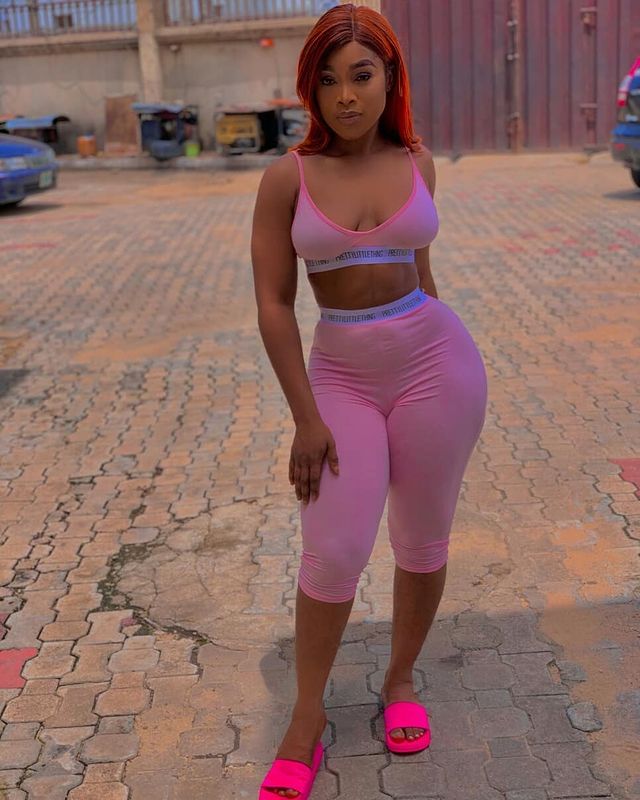 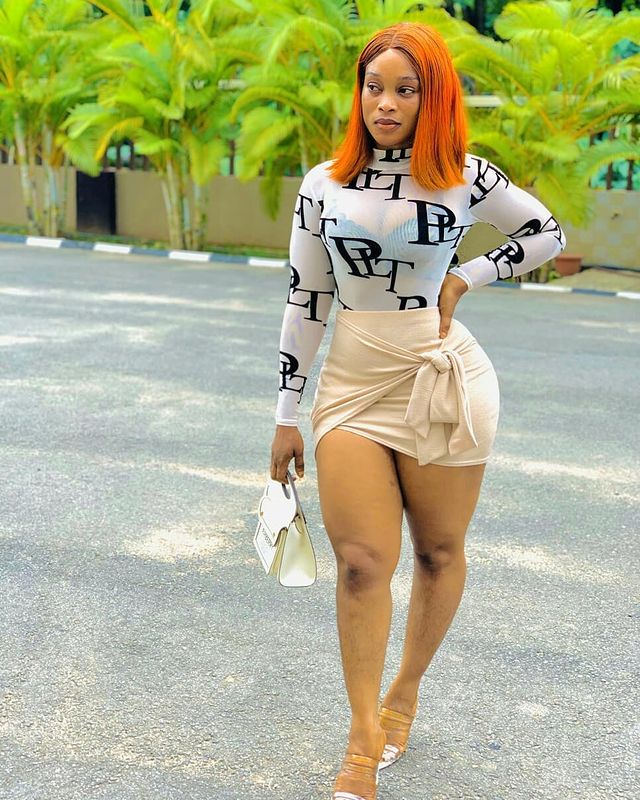 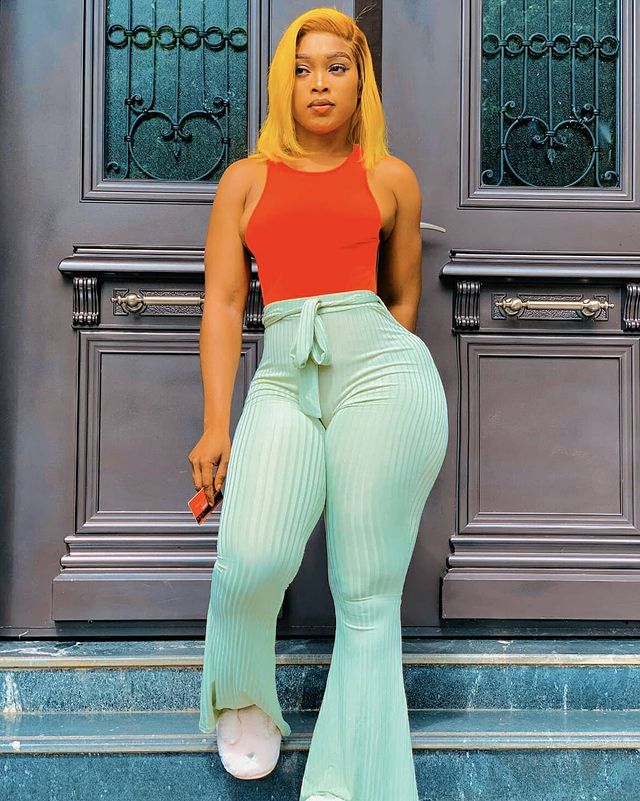 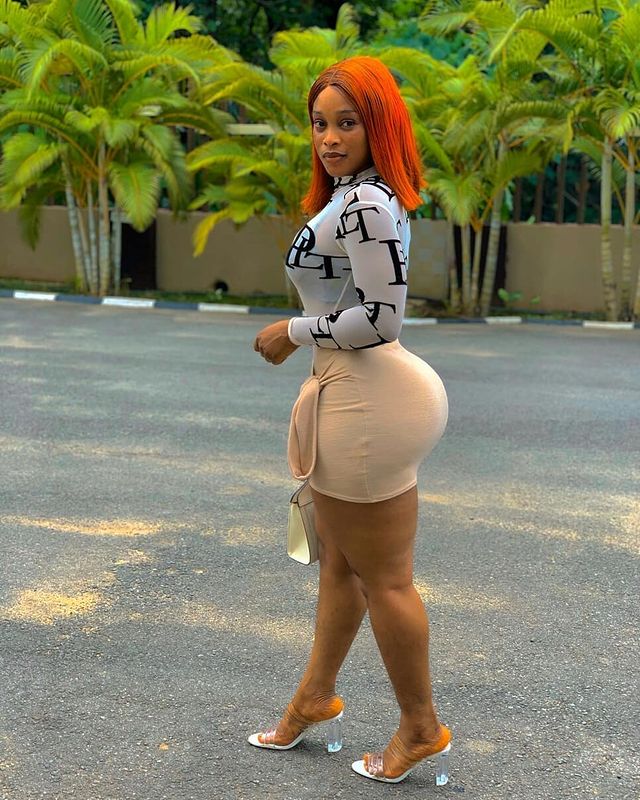 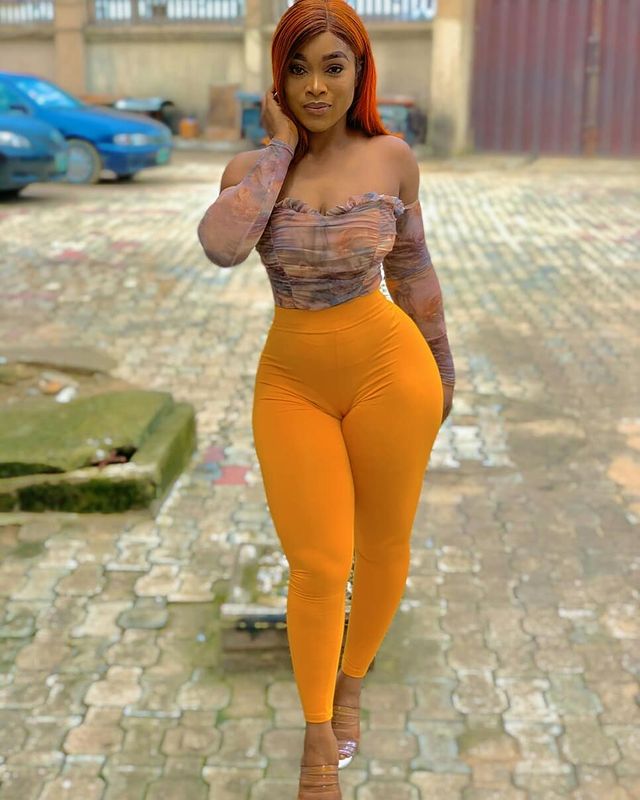 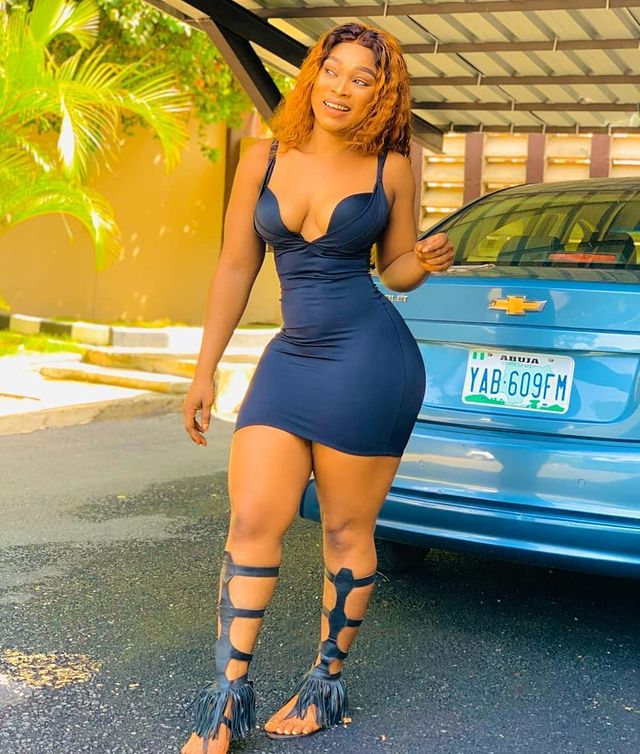 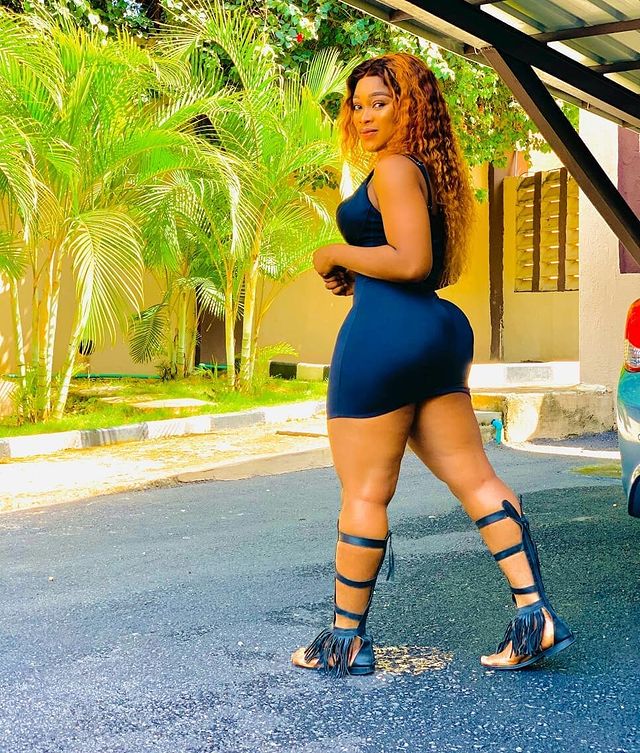 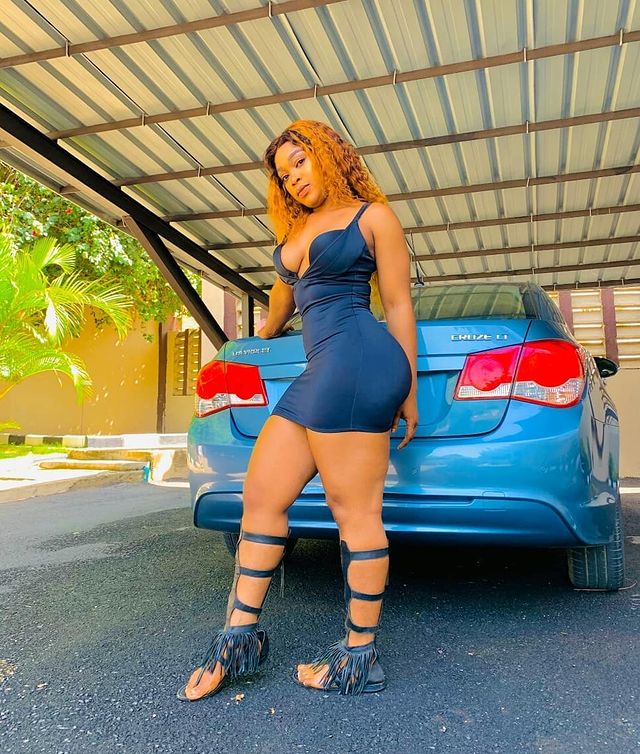