Famous Picture of Zodwa Wabantu with No Panties on Stage 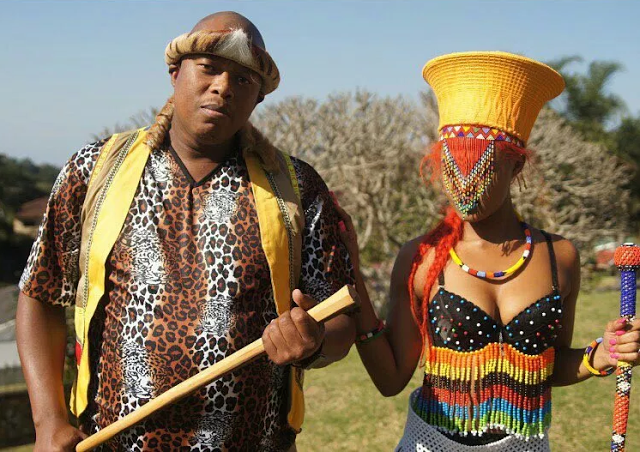 If you are familiar with the Swazi Reed dance or the traditional South African Zulu dance where beautiful virgin girls and young women gather at a venue to dance in bare-breasted attire, you will have no reason to frown upon skimpily dressed women such as Zodwa Wabantu because that’s being a hypocrite. Traditional African attire is skimpy and much more flesh baring than western women in bikinis, and what more? Women are allowed to bare their breasts, so what is all this rubbish talk about Ubuntu when it comes to fashion and values ?? 🙂

Babes Wodumo, well known for her sexy appearance, elegance, and dancing skills in the hot Wololo video was seen wearing some traditional Zulu attire, along with Mampintsha her loyal companion. She looked like a Zulu bride about to get married or was it an engagement or just a fun photo shoot. 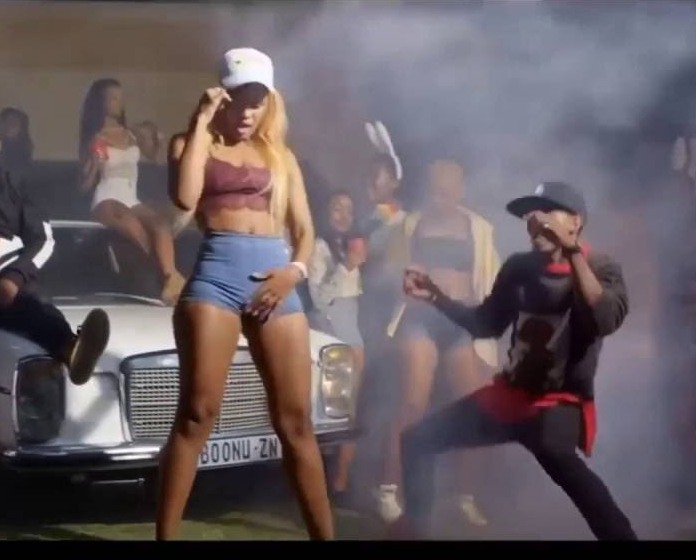