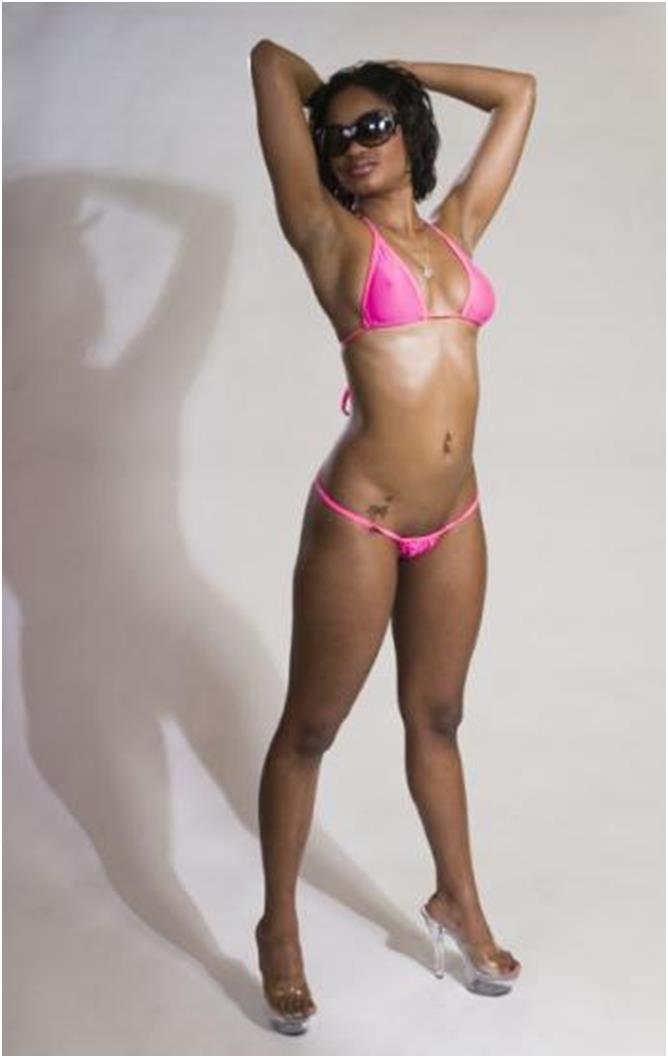 Zola received a text message from Brian, the shy and smartly dressed geek she had met at Sandton City Mall last month.

“Hi baby, I will be at the club performing tomorrow” Zola said

“Oh I would definitely want to come, do you have a place for me?” Brian asked

“We’ll find out when we are there” Zola said

Zola the South African rapper girl was performing at Hush Night Club in Johannesburg; it was a rap contest featuring rappers from provinces around South Africa. Just six months ago, she had called it quits with her bad boy lover TKay, he had heard a lot of rumours surrounding her boyfriend for a long time but just like any girl who had a crush, she dismissed the juicy stories as false rumours by people who had an ulterior motive.

It was well known around Jozi and in the hood, that TKay had an army of girls chasing after him, they would never miss a chance for a selfie or autograph signed by the popular bad boy. TKay was never short of female company in his entourage. Every week, one or two lucky female fans ,presumably a girl up for auditions, backup dancer  or ‘studio assistant ’would be seen in the back seat of his BMW coupe.

Zola was an artist; she understood the implications of being in this industry, the fame, the attention, the never-ending schedules and gigs, the adoration from fans, the media and the gossip. That is one of the reasons why she decided to date an artist, a guy with something in common, someone who understood and supported her career. This guy was TKay; the relationship had gone well for about 3 years now. Three years is a long time for celebrities and couples in the entertainment industry, if you consider the short-lived romances of most Hollywood couples.

In Zola’s mind, this was South Africa, not Hollywood, she was going to abide by the Ubuntu culture of respecting long-term relationships and faithfulness, she was not going to be a Khardashian or Miley Cyrus.Outwardly, she was as trendy as they come, a fashionista, always looking sexy in the right attire for any function, but inside she was a traditional Xhosa girl, very decent, respectful of elders and cultural values.

While many girls would lose respect for their roots once they got a taste of the city life, Zola was among the few who were determined to promote their art without compromising their values.However, when it came to falling in love, she was just like any other girl. She couldn’t resist the advances of TKay, an alpha male socialite.

The breakup happened on a Saturday night, TKay was supposed to be at a social event, but she caught him red handed in bed with one of his groupie girls. That was the last stroke, so all these rumours were true after all, she knew it deep down but she needed evidence. She found it and was never going back.

It was 9:00pm, the show at Hush Club was in full swing, the club was packed, guests were having refreshments and enjoying dinner. Zola’s new boyfriend was sitting at the dinner table dressed in a white tuxedo suit. All eyes were fixed on Zola, she was performing and dancing to her all-time hit “Pink Summer at the Beach”. She was in one of her famous pose, wearing a pink bra with a neck strap-on, a sexy pink g-string revealing a tattoo above her crotch, and her trademark dark sunglasses and glass heels. Out of the corner of her eye, Zola spotted TKay in the crowd, he was a subdued figure, the results of their breakup was evident on his face. Zola was smiling at somebody in the crowd, and it was not TKay.