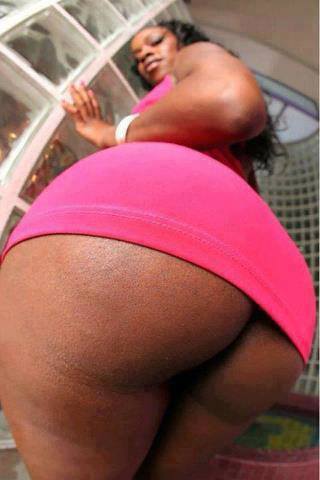 The meeting was scheduled for 10:30 am, Mark the young Architectural Technician from a middle-class suburb of Cape Town got up from his office chair, took his drawings and cellphone,then turned to his collegues to tell them he is going for a meeting, and should be back within 2 hours. Going out of the office was refreshing, a good escape from the monotonousness of the office, he would take a good thirty or so minutes to drive around town before heading for the project meeting.

Meanwhile, at about the same time, his lazy wife Mandisa was still in bed, she had has just woken up, with one pillow behind stashed behind to cushion her back and the other pillow stuck between her thighs. Grabbing a remote control, she turned on the television, right on time to watch her favorite soap opera.

As Mark stopped at the robots to make a turn, he couldn’t help but smile at the gorgeous woman approaching from the sidewalk, her bouncing ass made him think of sex. He wondered why it’s always a turn on to grab some ass during working hours than on weekends or free nights.Ass is nice when you want it, it turns out the wrong time is the best time to have the best sex of your life.

Mark quickly removed the thoughts from his mind as soon as he approached the entrance of the meeting site, the Twilight Centre, a South African local government project. Other cars were already parked, he was twenty minutes earlier, he waved at the desk assistant and quickly got into the board room, greeting other members before taking his seat, which was opposite Mrs. Ntoyanto, the lady chairing the meeting.

No sooner had Mark settled down, did he realize he was confronted by another gorgeous beauty in front of him. Mrs. Ntoyanto was a sexy middle aged professional woman, right from the way she talked to her good choice of dressing which amplified her voluptuous boobs and marvelous ridge. She insisted on being called Cynthia. The purpose of the meeting didn’t matter anymore, Mark was watching those boobs.

Tonight he was going to bang somebody, not the big-ass woman in the street, and certainly not the sexy Cynthia. It’s funny but a lot of men are turned on by women that they will never have a chance to sleep with. The sexual energy is redirected towards their wives, girlfriends and fuck buddies who are there when you need them.

Mark usually leaves the office one or two hours after knock-off time, but on this day, he left at 4:30pm sharp. The thoughts of her lazy wife Mandisa were running inside his head. He was going to dig that lazy ass as soon as he opened the door of his house.

As Mark entered the bedroom, he found Mandisa taking some selfies in front of a mirror with nothing on but a G-string swallowed between her big brown bums.She was wearing a sexy tight black bustier attached to a g-string that was invisible from behind.

She had not prepared some dinner or something to eat. As Mike grabbed her from behind, grinding her ass and fondling her boobs, she asked “Why are you so early today, Are you hungry?”

“Knocked off on time and yes, I am very hungry” he whispered in her ear as he pulled down her G-string and gently slid in his rod.